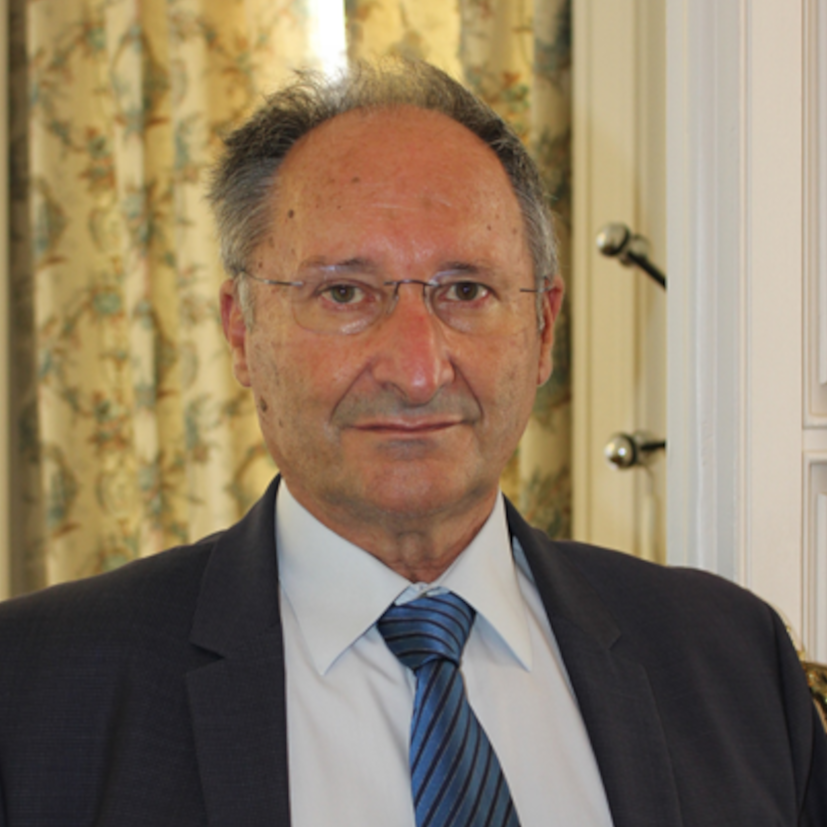 He was elected by the Plenary de Les Corts by a majority greater than three-fifths and without any vote against. His candidacy was proposed by the social organizations Acción Cívica contra la Corrupción, Observatori Contra la Corrupció and Fundación por la Justicia, which are currently working against fraud and corruption in the Valencian Community.

The director was appointed by the Resolution of the Presidency de les Corts and exercises the position with independence, inmobility and impartiality in the exercise of his functions and powers and in full compliance with the law.

He has the status of a public authority and is assimilated to a senior position with the rank of general director.

You can find here the words pronounced in the Palau de les Corts Valencianes on June 30, 2017, the day of his inauguration before the various attending authorities.

Neither the director of the Valencian Antifraud Agency, nor the rest of the civil servants that make up its staff can receive any gift. In the event that someone mistakenly sends a gift, it will be returned.