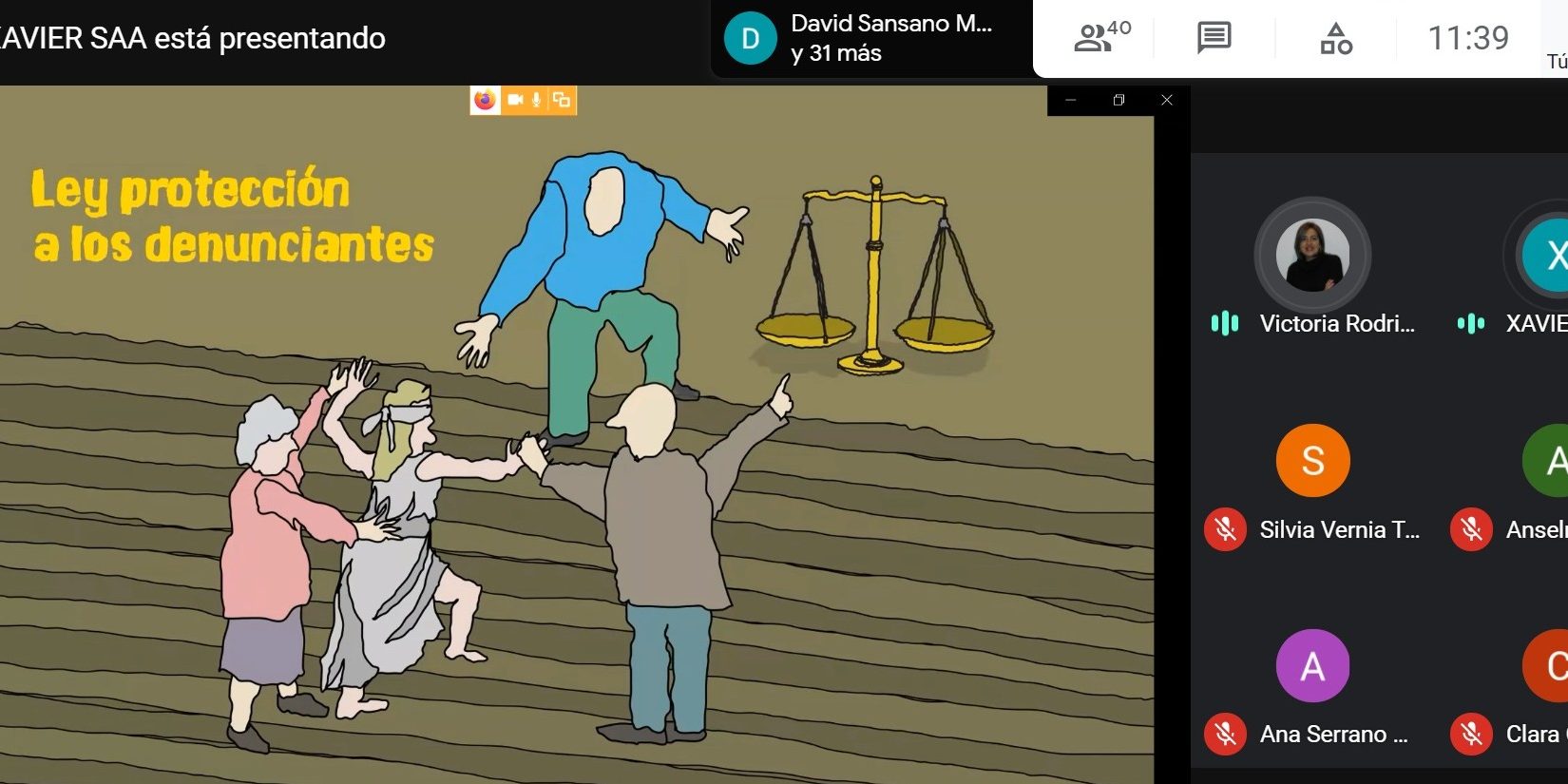 On November 5, a total of 55 second-year students of the Degree in Journalism at the Miguel Hernández University (UMH) participated in a Docufòrum activity organized by the university together with the Valencian Anti-Fraud Agency.
The objective of this activity is for students to debate the phenomenon of corruption as a preventive measure while seeking to create public ethics and integrity.
The activity consisted of the screening of the documentary “Corruption: harmful organism” in which the effects that cause corruption are collected to later establish a debate on different aspects of corruption in which personnel from the prevention area of ​​the Valencian Antifraud Agency participated. .
The students have participated actively by answering a questionnaire before and after, as well as asking questions about the operation and follow-up by the agency of the complaints that reach this institution.
The activity has been coordinated by the professor of the Political Science area, Victoria Rodríguez Blanco and the director of the Prevention and training area of ​​the Valencian Anti-Fraud Agency, Silvia Vèrnia and has been carried out in a dual way with 40 students participating through Google Meet and the rest in person.