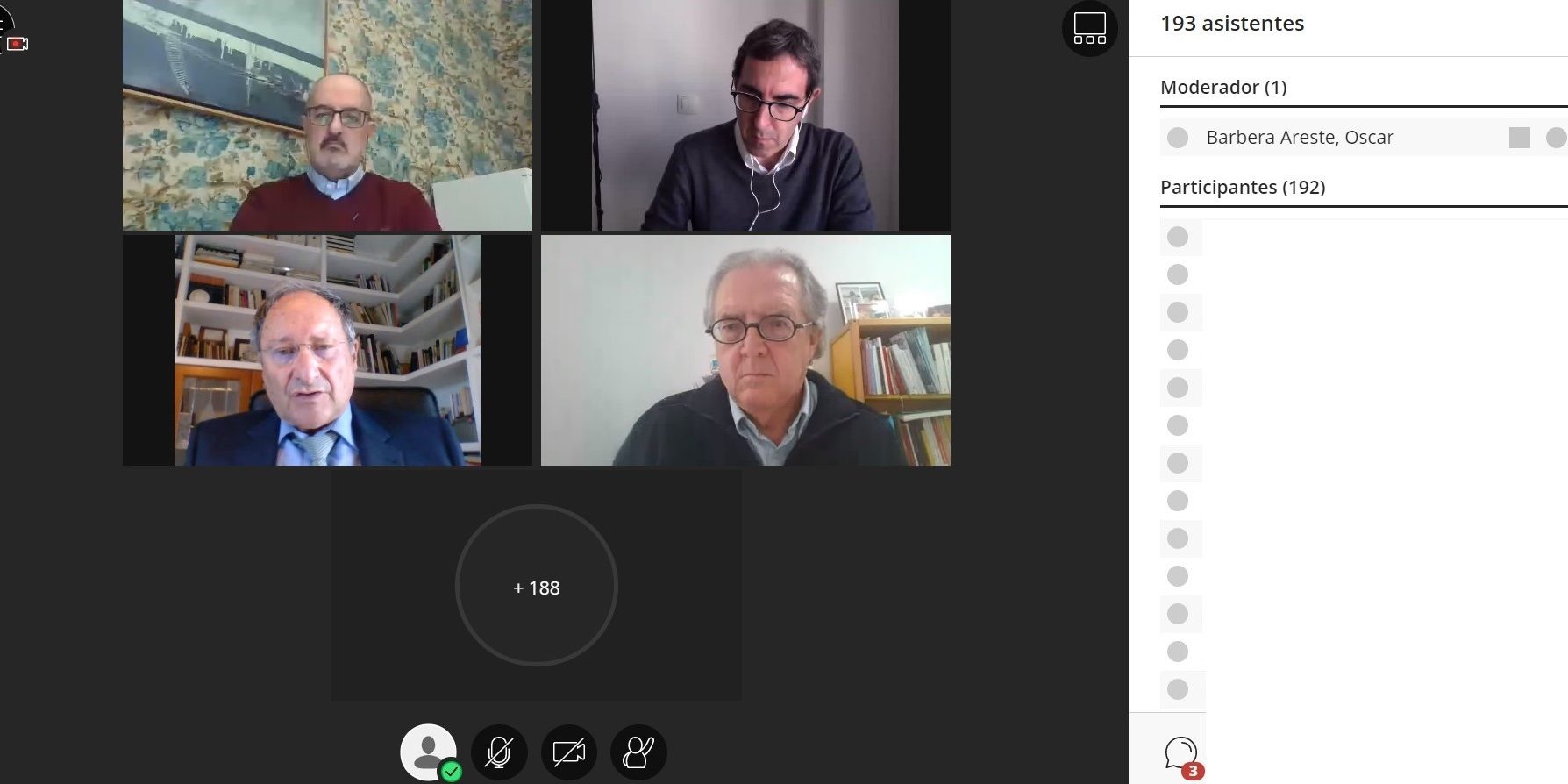 On November 20, a new edition of Docufòrum was held, organized by the University of Valencia and the Valencian Anti-Fraud Agency. On this occasion, the Professor of Human Geography, Joan Romero; the director of the AVAF, Joan Llinares and professor Óscar Barberá who acted as moderator of the day.
This Docufòrum activity is aimed at students of political science, law and sociology at the University of Valencia and it analyzes the phenomenon of corruption and its consequences. To follow and participate in the debate, the students had previously seen the documentary “Corruption: harmful organism” in which some of the effects caused by this type of criminal activity are collected, so they actively participated with their suggestions and questions related to the same.