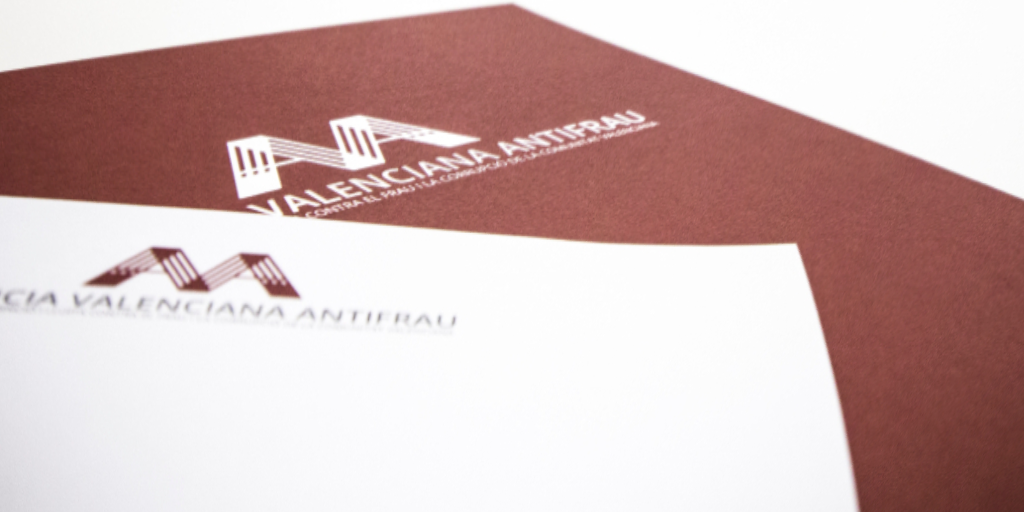 Valencia, April 23, 2021.- The Fourth Section of the Contentious-Administrative Chamber of the Superior Court of Justice of the Valencian Community has issued an order in which it agrees to have the cassation appeal filed by the Valencian Anti-Fraud Agency ready. against judgment 198/2020 and by which the parties are summoned to appear within thirty days.
The appeal presented by the Valencian Anti-Fraud Agency is filed against the sentence by which the AVAF is obliged to deliver files that are currently under investigation to the parliamentary groups that request it.
The AVAF has always defended that the delivery of investigation files that are open and in progress goes against, as established by its regulatory Law, the duty of confidentiality and very especially because it endangers the development and success of its own investigative work by putting uncovered facts and actions that are being investigated at that time and gathering evidence based on its nature as a public authority and its powers in the fight against corruption, which also affects political parties which fall within its scope of intervention.
Likewise, if the Agency had to deliver the investigation files without the investigation having yet completed, it would be revealing in many cases, directly or indirectly, the identity of the complainants and collaborators in the investigation, as well as those others that may be being investigated, with the repercussions and reprisals that this could entail affecting their constitutional rights, which must be guaranteed. The Agency maintains that its investigation files can only be handed over to the judicial authority.
The delivery of said files to a political group goes against in addition to the position maintained by the Public Prosecutor’s Office itself prior to the opinion of the aforementioned sentence 180/2020, Directive 2019/1937 for the protection of whistleblowers, and the Declarations that has been approving the European Network of Integrity Authorities and Whistleblower Protection (NEIWA) made up of specialized public authorities representing 21 European States and whose objective is to promote and safeguard integrity in their respective States.
The Agency has never been against accounting for investigative actions when they have been completed. Proof of this is the publication of its final resolutions on its website. Nor has he been opposed at any time to transferring any other documentation or file that is related to the administrative operation of the entity; as is being done with the delivery of all fixed cash expenses, reports, contracts, etc., which have recently been requested by a parliamentary group.