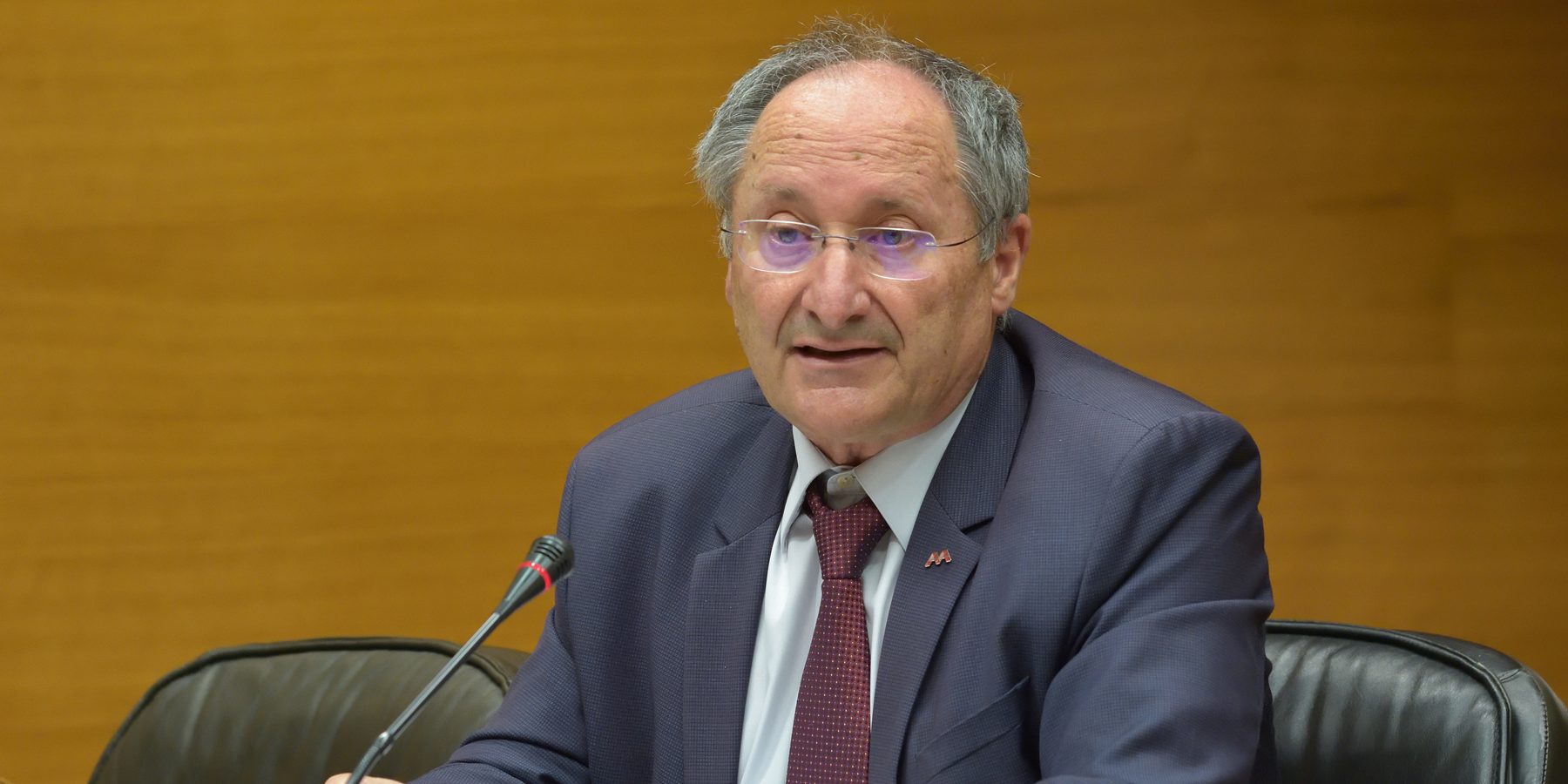 València, May 11, 2022.- The director of the Valencian Anti-Fraud Agency, Joan Llinares, has appeared at the Les Corts Economy, Budget and Treasury Commission to report on the Agency’s Activity Report for 2021.

Throughout his speech, Joan exposed the activity carried out by the Agency in 2021 in its different areas, such as training, prevention and documentation; the legal area and protection of the complainant; analysis and research; administration, hiring and human resources and communication.

“The fact that citizens turn to the Agency to inform them of facts that could constitute crimes of fraud and corruption is the greatest endorsement of the work that the Agency’s staff is carrying out in the different areas of action,” he said. Joan.

“This growing trend in the number of complaints that we have seen during the past year and the previous ones does not stop here, but continues to increase and thus in the first quarter of this year 2022 we have already received 105 complaints. This increase leads us to consider the need to provide the Agency with more staff to be able to carry out its activity, since the volume of complaints that enter the Agency far exceeds what was contemplated at the time of its creation in 2017” Linares added.

Another piece of information to highlight about the work carried out by the Agency during 2021 is that it has been determined for the first time that the amount recoverable by Valencian public institutions as a result of the investigations completed by the Agency in 2021 exceeds 23 million euros.

Llinares also presented the training activity carried out in 2021 by the Agency, which has resulted in the organization of 43 training actions in which more than 1,800 people have participated, which has meant a considerable increase in relation to the 23 activities organized and the 827 people who participated in the year 2020.

Likewise, it is worth highlighting the preparation during the year 2021 of a Guide together with various materials to help public institutions to develop their public integrity plans in accordance with the requirements of the Next Generation funds. The Agency also approved its Code of Ethics and Conduct and established its Ethics Committee.

“All this training, research, prevention and dissemination work carried out by the Agency is reflected in this Activity Report which is available to the public so that they can check the work that is carried out day by day and which aims to not only the fight against fraud and corruption but also the creation of public ethics and integrity”, added Llinares.

On March 29, the mandate contained in article 22 of Law 11/2016 on the creation of the Agency was also fulfilled by presenting the Activity Report to the Board of Les Corts, and on April 1, said Report was also delivered. to the President of the Generalitat Valenciana, Ximo Puig.

The report can be consulted at this link: