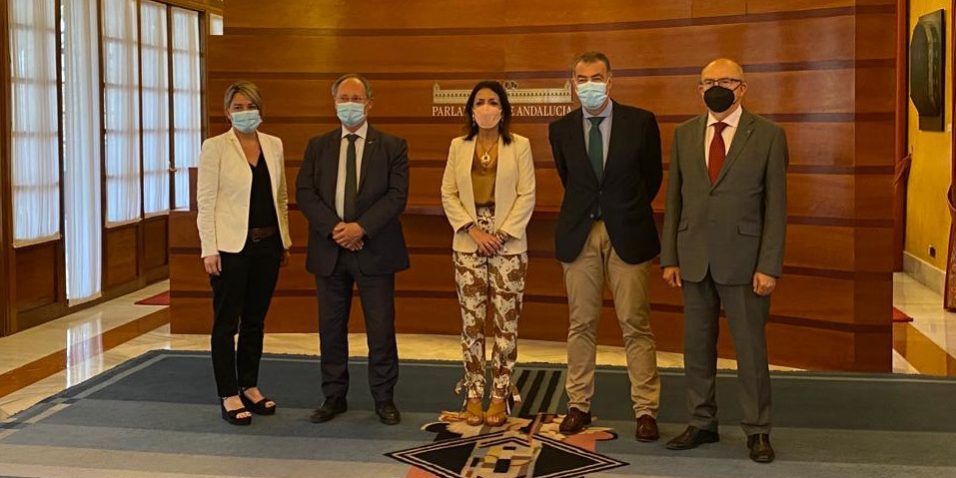 Seville,  May 12,  2022.- The regional authorities against corruption of the Spanish State have met in Seville in a meeting organized by the Andalusian Office against Fraud and Corruption and that has taken place at the headquarters of the Andalusian institution, provisionally located in the Parliament of Andalusia.

On the occasion of the draft law, which transposes into domestic law the European Directive  2019/1937 on the protection of persons reporting on breaches of Union law, the meeting addressed the need for a regulatory anchor that reflects the role of protection of whistleblowers played by these independent authorities and that clearly recognizes them as an external channel for reporting.

The objective of this demand is that the functions they have been exercising, in accordance with their regulatory laws, are adequately endorsed in their field of competence in the aforementioned draft law. It has also been noted that the proposed text should not regress the rights already recognized.