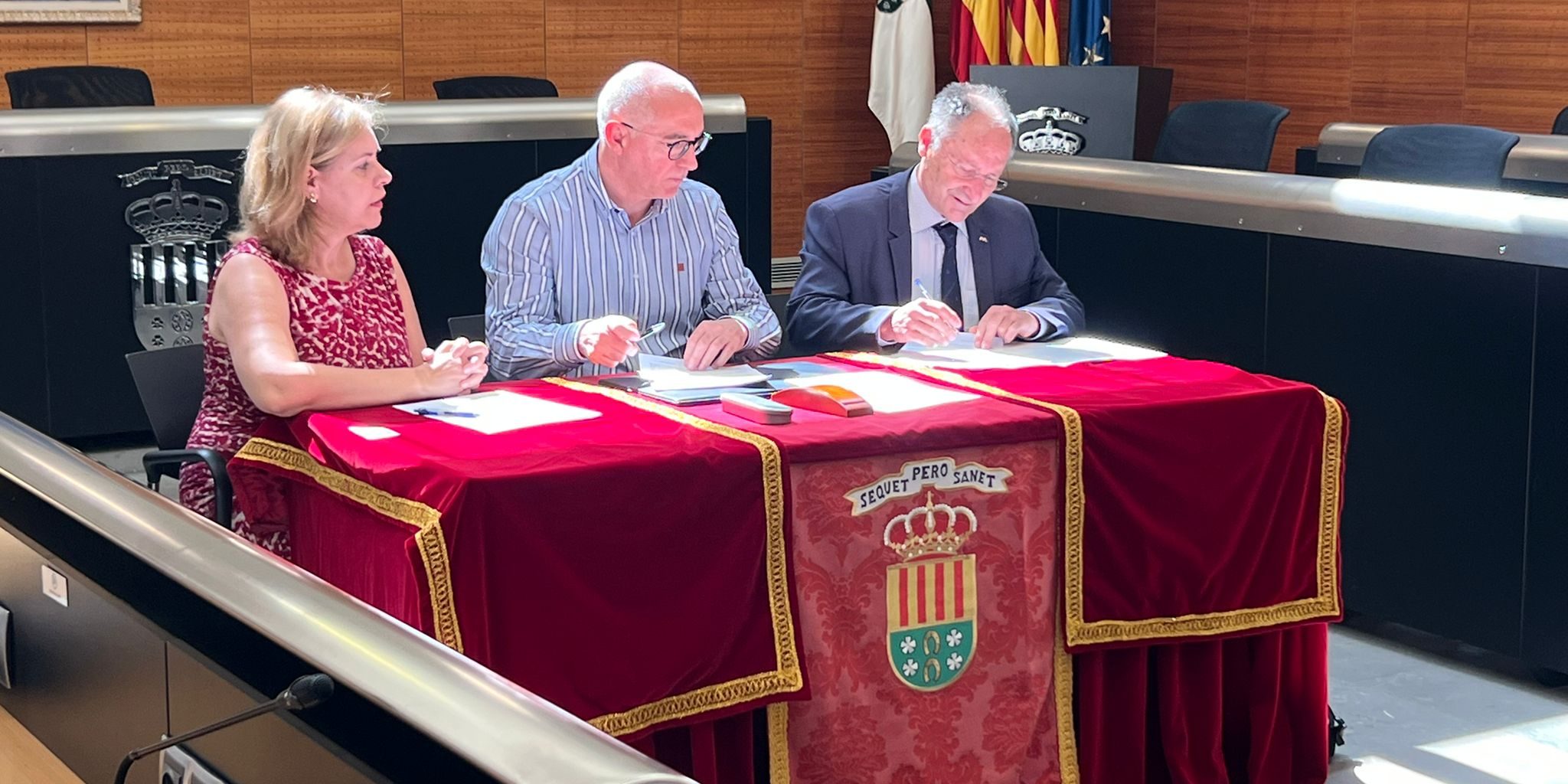 The San Vicente del Raspeig City Council and the Agency for the Prevention and Fight against Fraud and Corruption of the Valencian Community (AVAF) have sealed the first collaboration protocol between both institutions to start the development of different joint projects with the aim of reinforcing and uphold ethics and public integrity.

The document has been signed jointly by the mayor, Jesús Villar, and the director of the Agency, Joan Llinares, signing the action protocol. Likewise, the deputy director and legal services director of the AVAF, Teresa Clemente, the director of prevention and training, Víctor Almonacid, and different members of the municipal corporation were also present at the event.

The mayor, Jesús Villar, has highlighted that “from the City Council we work to combat corruption and bad practices. Of course, we believe that this agreement with the Agency, which we thank for its availability and predisposition to join forces, will allow us all to give the image that the residents of the municipality require, which is that there is neither corruption nor fraud in San Vicente del Raspeig”.

In turn, the director of the Anti-Fraud Agency, Joan Llinares, stated that “the signing of this protocol allows us to unite a common project to build an ethical and public integrity framework that allows us to work on the prevention and fight against fraud and corruption. The objective is to help institutions to be able to control, prevent and avoid misconduct that diverts resources, offering both tools and advice”.