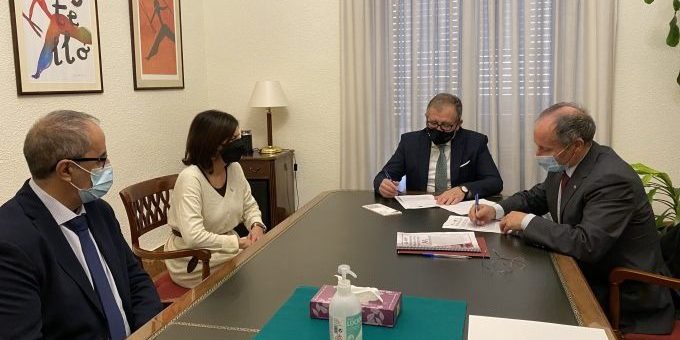 It is the first agreement of its kind to be signed with a provincial council and it has also included training plans for both the council’s staff and the Castellón town councils.

“Unfortunately, the number of the Castellón Provincial Council has for many years been dotted with corruption that has been spoiling the image of our institution.” To prevent it from happening again, “we have been promoting actions to safeguard the institution and the public from possible corruption,” said Martí.

The president considers that “from the approved document the foundations of a more transparent administration and more committed to the fight against political and administrative corruption are laid.” The actions will be determined and evaluated in a coordination commission created expressly for this purpose.

“The signing of this agreement with the Castellón Provincial Council represents the beginning of a collaboration between both institutions to work on the prevention and fight against fraud and corruption. From the Agency we want to help with the preparation of anti-fraud plans, as well as the construction of ethics and public integrity frameworks in compliance with the requirements derived from the entry into force of the European Directive 1937/2019 for the protection of persons who report corruption. ”, Declared Joan Llinares, director of the Valencian Anti-Fraud Agency.