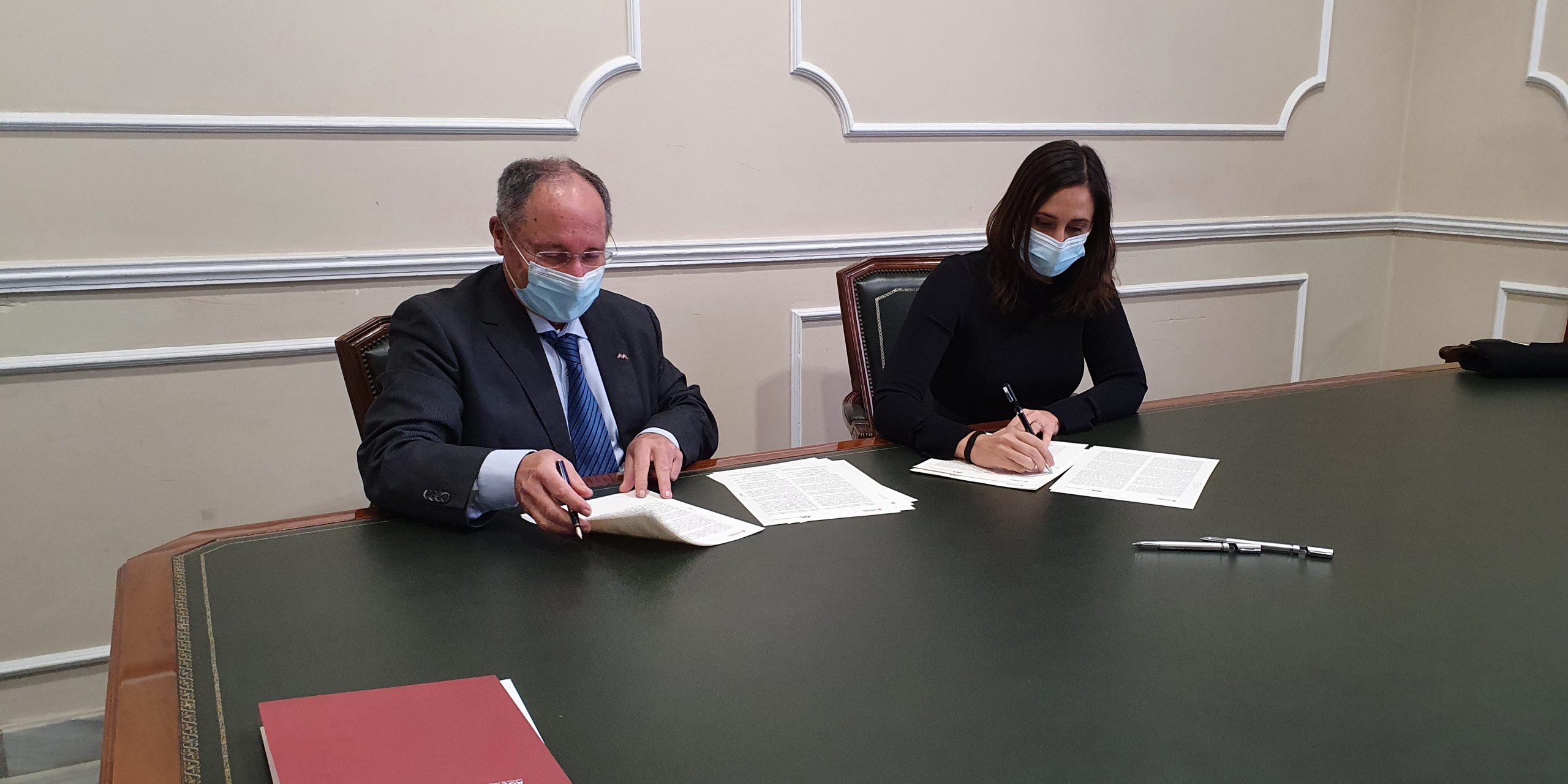 The Valencian Anti-Fraud Agency organizes a Seminar for its 5th anniversary and brings together the political class, experts, civil society and anti-corruption agencies from all over Spain
30/11/21