The Valencian Anti-Fraud Agency in the classrooms one more year

The Valencian Anti-Fraud Agency in the classrooms one more year 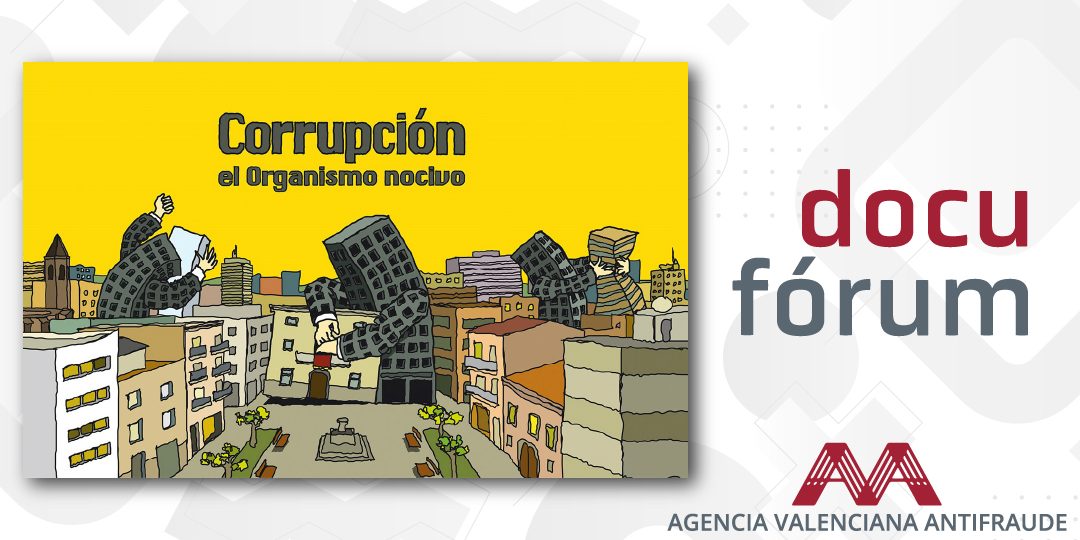 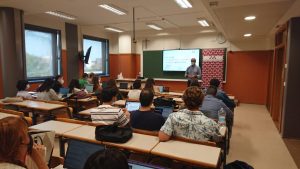 We have made the first docuforum at the CEU Cardenal Herrera University, on Thursday, September 30, 2021, with the attendance of the students of the Public Ethics subject of the fourth year of the Political Science and Administration degree.

Having seen the documentary “Corruption: Harmful Organism”, the students starred in the training experience with their questions, focused on how corruption can be fought, its economic and social cost, the functions of the AVAF, how to protect people who report it. corruption and the characteristics of the complaints of corruption that are presented to the Agency, among other issues.

The debate generated, with the active participation of the students, insisted on procedural and technological guarantees to protect the anonymity of whistleblowers and on integrity and ethics, both individually and collectively.

The debate also served to explain the regulatory framework, specific functions, scope of competence of the Agency, as well as the forms of collaboration with other similar entities in Spain and the European Union.

The activity has been organized in collaboration with the Cardenal Herrera University, which we thank for its interest and willingness to help create a culture of public integrity and rejection of fraud and corruption.

If you were a university, Secondary or Baccalaureate teacher and you are interested in having the training activity “Docuforum: Corruption, harmful organism” carried out in your subject, do not hesitate to contact the Training Service of the Valencian Anti-Fraud Agency through from formacion@antifraucv.es

Review of the docuforum activity “Corruption: Harmful organism” in the Delibrecracia blog of the CEU Cardenal Herrera University: