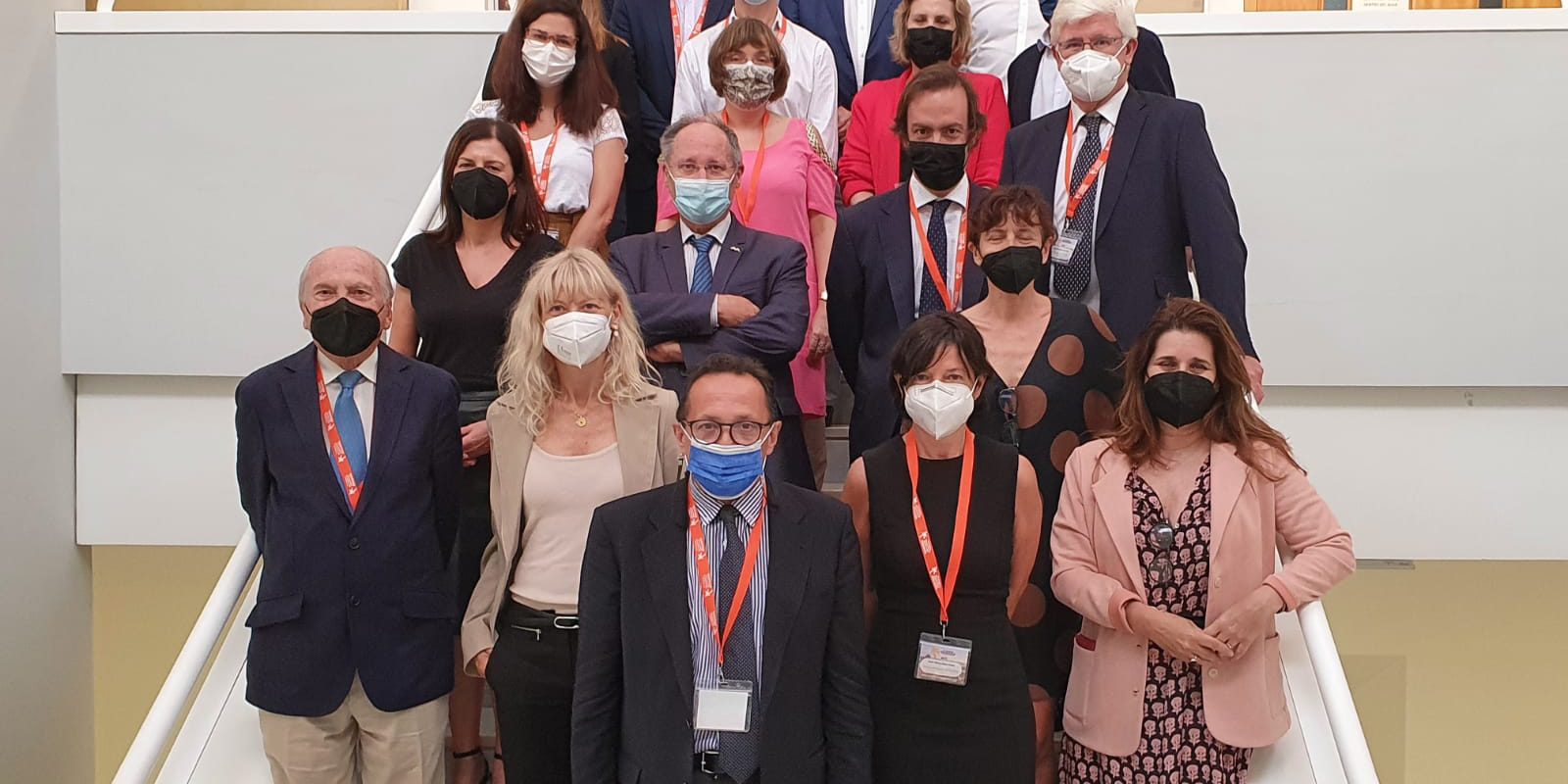 Alicante, September 30, 2021.- The Network of Anti-Fraud Offices and Agencies of Spain has held its 8th meeting within the framework of the VI International Transparency Congress held in Alicante between September 27 and 29.
Over the course of two sessions, the anti-fraud agencies and offices have debated and reflected on different issues related to their scope of action and especially on the situation of the transposition into the Spanish legal system of the European Directive 2019/1937 relating to the protection of people who report violations of Union law, known as the Whistleblowers Directive.
After the work carried out, an institutional declaration has been adopted that has been read in the plenary of the Congress and in which the competent authorities are urged to transpose the Directive into the legal system to develop the legal framework, noting that the deadline for completion of the works concludes on December 17 of this year.
In that same declaration, governments, administrations and other interested parties are recommended to promote a culture of denunciation; promote reporting channels; recognize the exemplarity of those who report; guarantee confidentiality; protect whistleblowers; promote and implement corrective actions; provide whistleblowers and whistleblowers with support measures, as well as deploy dissemination, training and awareness-raising actions.
The institutional declaration has been signed by the Anti-Fraud Office of Catalonia; National Anti-Fraud Coordination Service of the General Intervention of the State Administration; Transparency Agency of the Metropolitan Area of ​​Barcelona; Agency for the Prevention and Fight against Fraud and Corruption of the Valencian Community; Office for the Prevention and Fight against Corruption in the Balearic Islands and the Independent Office for the Regulation and Supervision of Procurement.
In addition to the organizations that have signed the declaration, other organizations have participated in the meeting, such as the Directorate of the Analysis Service and Ethics Mailbox of the Barcelona City Council; the Consello de Contas de Galicia; the Audience of Accounts of the Canary Islands and the Municipal Office against Fraud and Corruption of the Madrid City Council.
Representatives of the Ministry of Justice, the Council for Transparency and Participation of the Community of Madrid and the National Commission for Markets and Competition were also invited to this meeting.
After reading the institutional statement, a Seminar was held on the European Directive for the protection of persons reporting corruption, in which Rosa Sánchez, Director of Analysis and Ethics Mailbox of the Barcelona City Council, participated as speakers; Jaime Far, Director of the Office for the Prevention and Fight against Corruption of the Balearic Islands and Joan Llinares, Director of the Valencian Anti-Fraud Agency.

Signing of the functional collaboration protocol with VAERSA