The Valencian Anti-Fraud Agency participates in the framework of the XI Human Rigths and Film Festival, Human Fest 2020

The Valencian Anti-Fraud Agency participates in the framework of the XI Human Rigths and Film Festival, Human Fest 2020 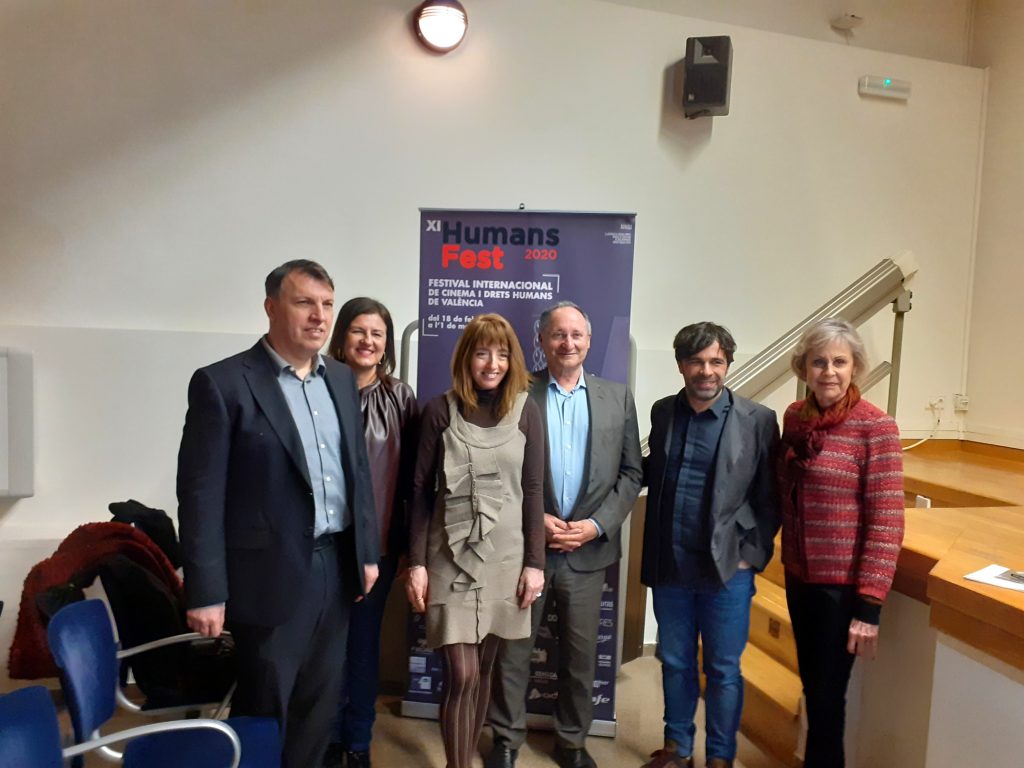 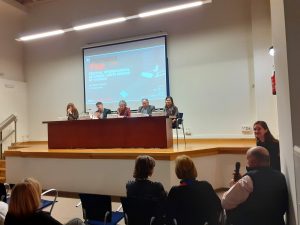 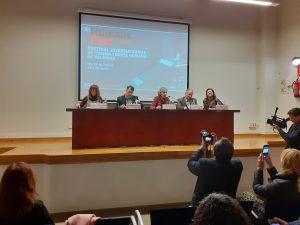 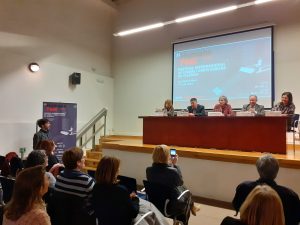 The Valencian Anti-Fraud Agency participates in the framework of the XI Human Rights and Film Festival, Human Fest 2020
04/05/21
Screening of the documentary: “”Corruption: the harmful organism””
03/03/21
United Nations Day against Corruption
03/03/21
“Fight corruption”. Lecture by Professor Manuel Villoria at the Agency’s Headquarters
02/03/21