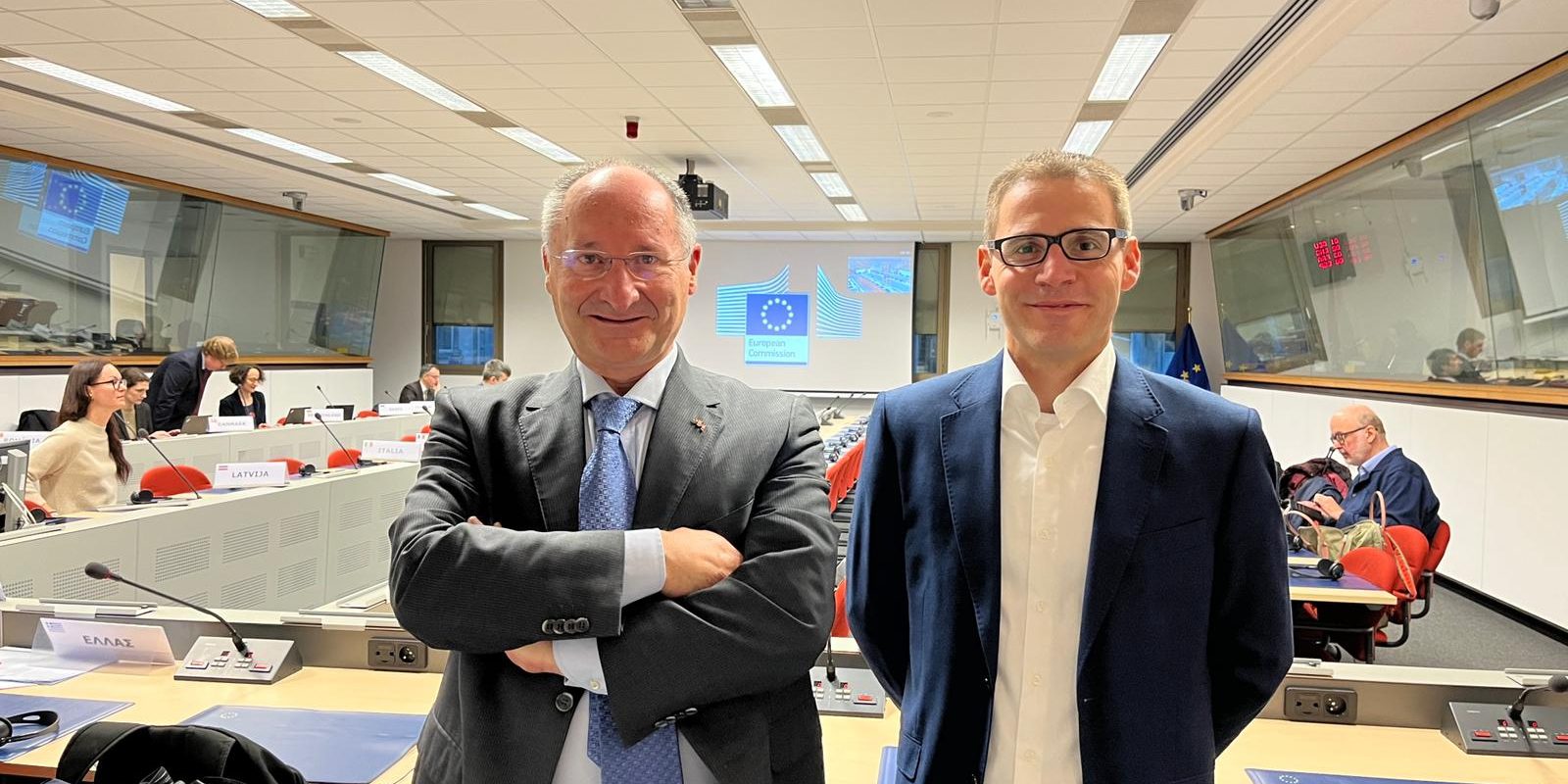 Brussels, November 30, 2022.- The director of the Agency, Joan Llinares, appeared this morning before the Commission of Experts of the European Commission in charge of the work of the transposition of the European Directive 2019/1937 on the protection of persons reporting corruption, better known as the Whistleblowing Directive.

The meeting was attended by  representatives of the 27 member states as well as the candidate countries to join the Union.  The Agency has been invited by the European authorities to explain how its complaints mailbox works as well as its experience in the implementation of this channel.

The Agency’s whistleblowing channel is based on the Globaleaks platform that was originally adopted in Spain by the NGO X-Net. After introducing some improvements such as the bidirectionality of the channel, the possibility of incorporating documents or their legal approval, it was implemented in the Agency in 2018 during its first year of operation.

Likewise, the Agency helps and advises these institutions so that they can implement the mailbox as an internal channel of complaints within a group of actions aimed at providing these bodies with a framework of integrity. At this point,  the adoption of the Agency’s internal complaints mailbox has also been shown as part of the approval of the Code of Ethics and Conduct for its staff and the creation of an Ethics Committee.

In his speech, the Director of the Agency  was accompanied by Javier Alamá, head of the Agency’s information service and  one of the persons responsible for the operation of the complaints box who answered the technical questions asked by the members of the Committee of Experts on the operation of   the mailbox.

In addition to the Valencian Anti-Fraud Agency, the Autorità Naziional Anticorruzione (ANAC) has been invited to show its experience in a day that lasted all morning.

Link to the complaints mailbox: