The Valencian Anti-Fraud Agency receives 187 complaints in the first half of 2021, compared to 93 received in the same period of 2020

The Valencian Anti-Fraud Agency receives 187 complaints in the first half of 2021, compared to 93 received in the same period of 2020 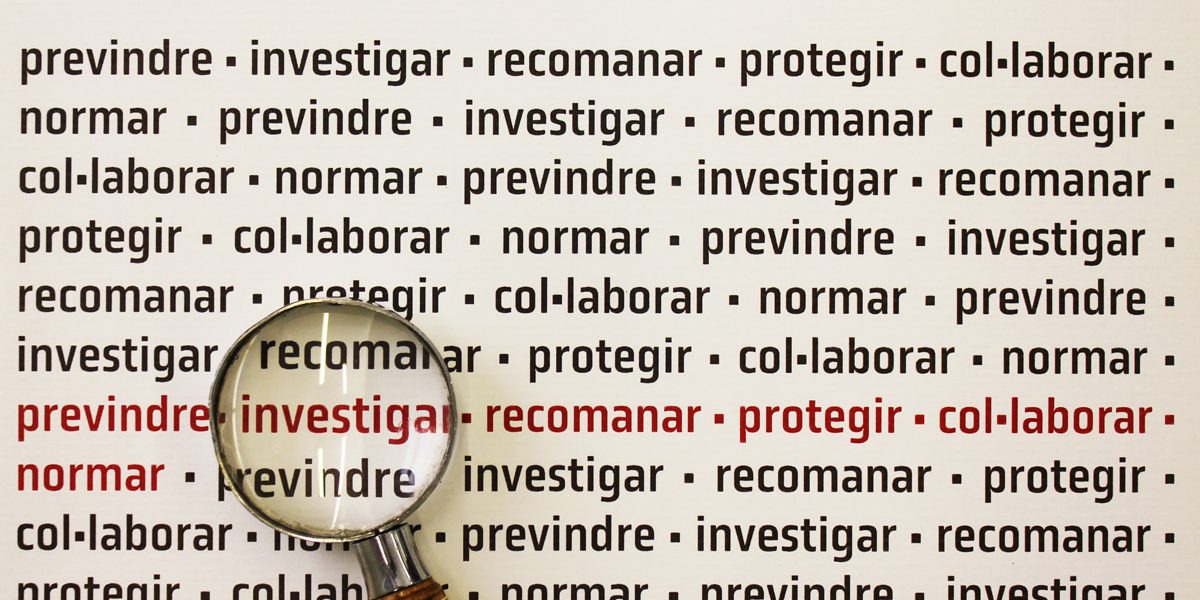 Valencia, September 20, 2021. – The total number of complaints received throughout the year 2020 in the Valencian Anti-Fraud Agency was 226 and only in the first 6 months of 2021 187 complaints have already been registered, which is twice the registered complaints in the same period of the previous year.
If we see the evolution of complaints in the Agency since its creation, the increase has been continued and thus in 2017, the year the Agency was created, 35 complaints were registered. In 2018 they increased to 181, falling somewhat in 2019 and increasing to 226 in 2020 despite the pandemic situation.
If we look at the subject matter of the complaint in 85 of the 187 complaints received, 45% of the cases, the complaint is related to the management of human resources in different public administrations, especially in relation to selection processes and the provision of personnel. as well as issues related to the rights and duties of personnel and incompatibilities.
In second place with respect to the complaints presented are those referring to public procurement with a total of 29 complaints, which represents 16% of the total complaints. The third place is occupied by complaints about subsidies (7%) followed by those that refer to urban planning and environment issues with 6% of the total.
If we look at the channel used to file complaints 85% of the time (165 complaints), the chosen system was the Agency’s complaints box, which even allows complaints to be made anonymously. In second place, the most used channel has been email with 14 complaints filed (7%); followed by the general registry with 4 complaints (2%) and the electronic office with 1 complaint (1%); the appearance record with 2 (1%) and open ex officio / others with 1 (1%).
The increase in complaints filed is directly related to the increase in public confidence in the Agency’s work, in addition, the management of the first semester reflects a significant increase in the management and resolution capacity of the files. With regard to the completion of files, a total of 141 resolutions have been issued in this first semester in the analysis phase, of which 45 were archived, 46 were inadmissible and 50 were at the beginning of the investigation phase, which places in 35% the percentage of complaints that go to the investigation phase.
For its part, in the investigation phase, a total of 40 files have been finalized, of which 9 concluded on file, 28 with verified irregularities, raising recommendations and 3 with indications of criminal offenses and their corresponding transfer to the prosecution.