“Ending corruption would help reduce public debt”, said the director of the Agency in the Investigation Commission of the Corts Valencianes

“Ending corruption would help reduce public debt”, said the director of the Agency in the Investigation Commission of the Corts Valencianes 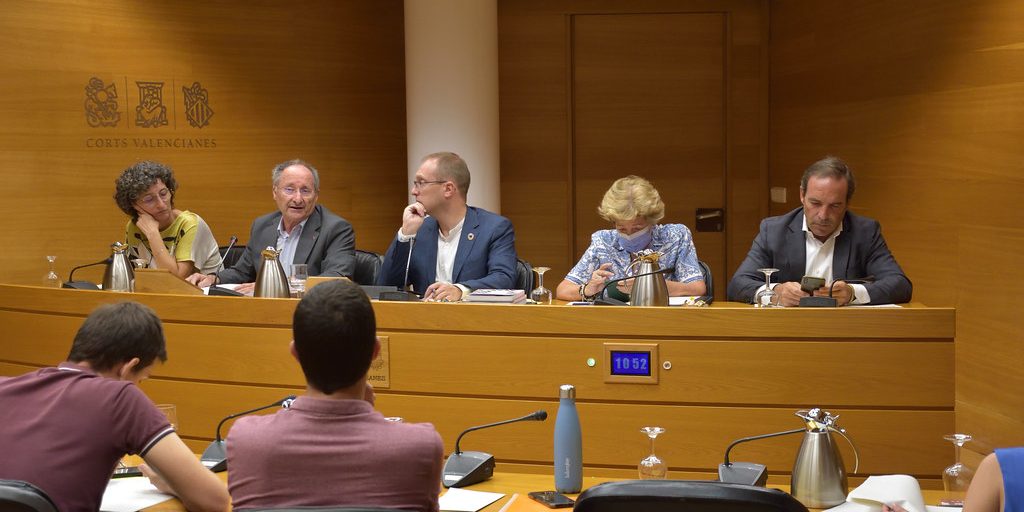 Valencia, September 06, 2022.- The director of the Valencian Anti-Fraud Agency, Joan Llinares, appeared this morning before the Public Debt Investigation Commission of the Valencian Community in the Corts Valencianes.
In his speech, the director began by pointing out that the “central question is whether the public debt contracted is balanced with the financial capacity that each public administration has to deal with it and whether the investments made have a purpose and social return or are I could have dispensed with them as unnecessary.”
And to achieve this objective there is a fundamental tool such as “the evaluation of public policies linked to the principles of good governance, responsible management of public resources and solid control systems,” added Llinares.
He then presented the members of the Commission with different data and studies on the cost of corruption in the increase in public debt. Among these reports, the “Stopping corruption” report prepared by the International Monetary Fund (IMF) stands out, in which it is pointed out that corruption costs Spain about 60,000 million annually, which is equivalent to a negative impact on the GDP close to the 4.5 points.
Also the National Markets and Competition Commission (CNMV) in a 2015 report states that “it is estimated that, in the absence of competitive pressure in public contracting, average upward deviations of up to 25% of the contracting budgets can be caused. ”. And at this point, the director of the Agency pointed out that “the CNMV has just imposed a penalty of 300 million euros on the main Spanish construction companies for dividing up and agreeing on prices for 25 years”
“Ending corruption, or at least reducing it, would certainly not end all public debt, but it would reduce borrowing needs and improve the financial capacity of public coffers, helping to build trust in politics and its representatives. and thus strengthening the democratic system”, concluded Llinares.
You can access the entire intervention on the Corts Valencianes YouTube channel here: