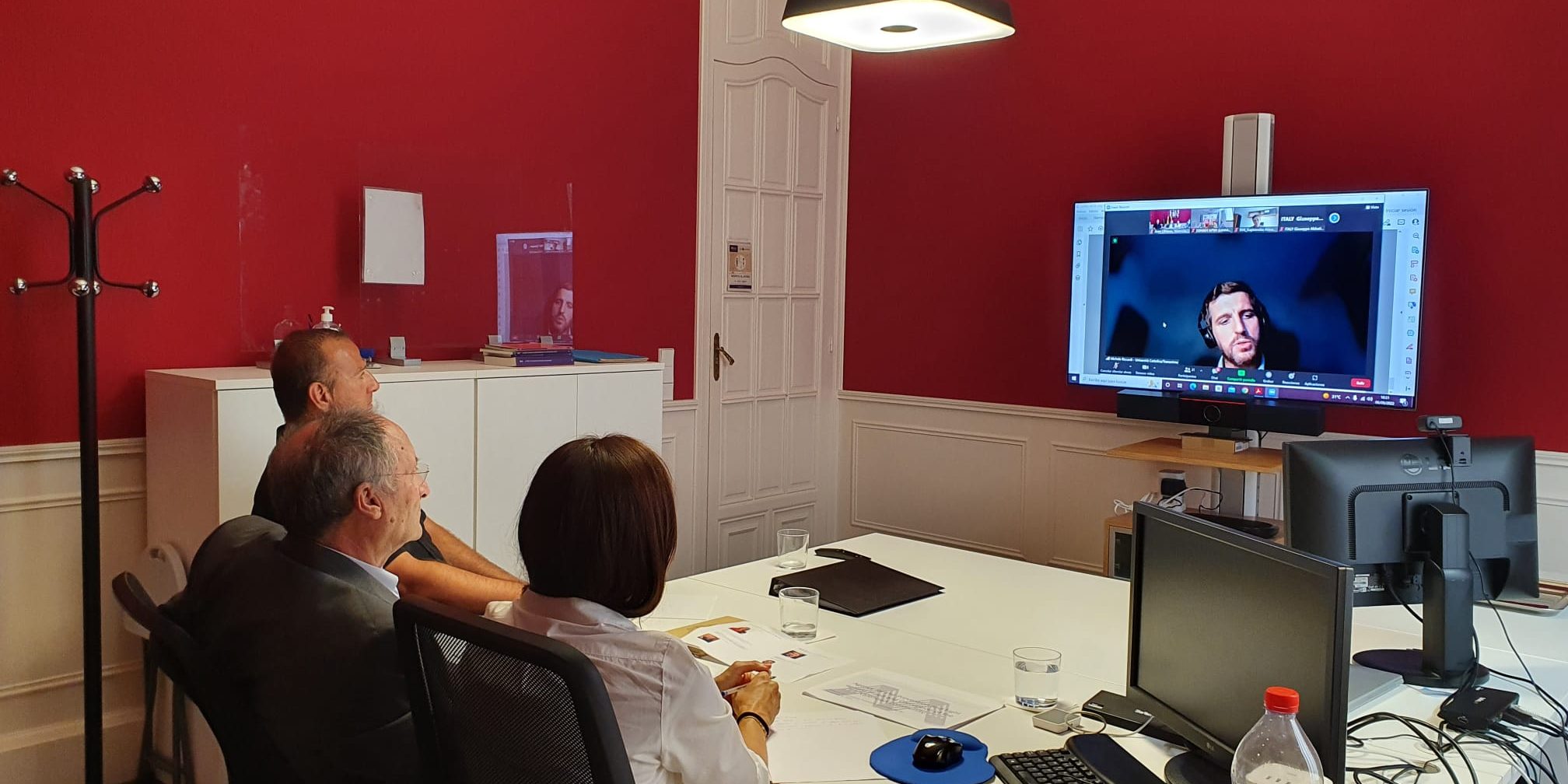 Valencia, September 13, 2022.- The Valencian Anti-Fraud Agency has joined as an observer entity the international organization NCPA (Network of Corruption Prevention Authorities), a network that is within the framework of the Council of Europe in the Division of Economic Crime and Cooperation.
The NCPA network currently has 31 members, an observer entity (the Office for the Prevention and Fight against Corruption in the Balearic Islands) and five partners. Members of the network include representatives from France, Bulgaria, Estonia, Italy, Denmark, Egypt, Tunisia, Brazil, Canada, Ecuador, Jordan and Azerbaijan.
It is the circumstance that to be part of the NCPA only the national authorities of each country can be members and in the case of Spain, not having a national authority to fight fraud and corruption, only the autonomous agencies can participate as an observer entity, a role that will be exercised by the Valencian Anti-Fraud Agency together with the Office of Prevention and Fight against Corruption of the Balearic Islands.
The current presidency of the NCPA is held by the Hellenic National Transparency Authority (NTA) of Greece.
The NCPA was launched in October 2018 with the aim of addressing the need for cooperation between anti-corruption authorities to improve the collection, management and exchange of information as well as the sharing of their respective experiences and good practices.
Likewise, the network helps the different members and observer entities to implement policies that favor the development of more effective anti-corrosion strategiesthat include both the public and private sectors.
One of the most important works developed by the NCPA is the publication of a map of the existing anti-corruption authorities in the world in which the AVAF (Network of Corruption Prevention Authorities (coe.int) is included.
Once the incorporation of the Agency was accepted last week, he participated in a meeting of the NCPA informing the rest of the members of the network of the work carried out by the Valencian Anti-Fraud Agency.
Presence in other international bodies
The NCPA is not the only international organisation in which the Agency participates and thus also forms part as a full member:
-EPAC/EACN
Since 2018, the Valencian Anti-Fraud Agency has been part of the European Network of Anti-Fraud and Corruption Agencies (EAPC), which includes 30 anti-corruption organizations on the European continent.
Likewise , the AVAF is part of the EACN (European contact-point network), a supranational organization made up of more than 60 anti-corruption authorities and police oversight bodies of the Council of Europe.
https://www.epac-eacn.org/
-NEIWA
In 2019 the European Union adopted the Directive on the protection of whistleblowers of breaches of Union law (Directive 2019/1937 on the protection of persons reporting breaches of Union law) directly related to the fight against corruption.
The Network of European Integrity Authorities and Whistleblowers (NEIWA), which currently represents 23 member states, was established in May of the same year to provide a platform for cooperation and exchange of knowledge and experience in the field of integrity and whistleblowing.
The Valencian Anti-Fraud Agency has been a member of NEIWA since 2019.