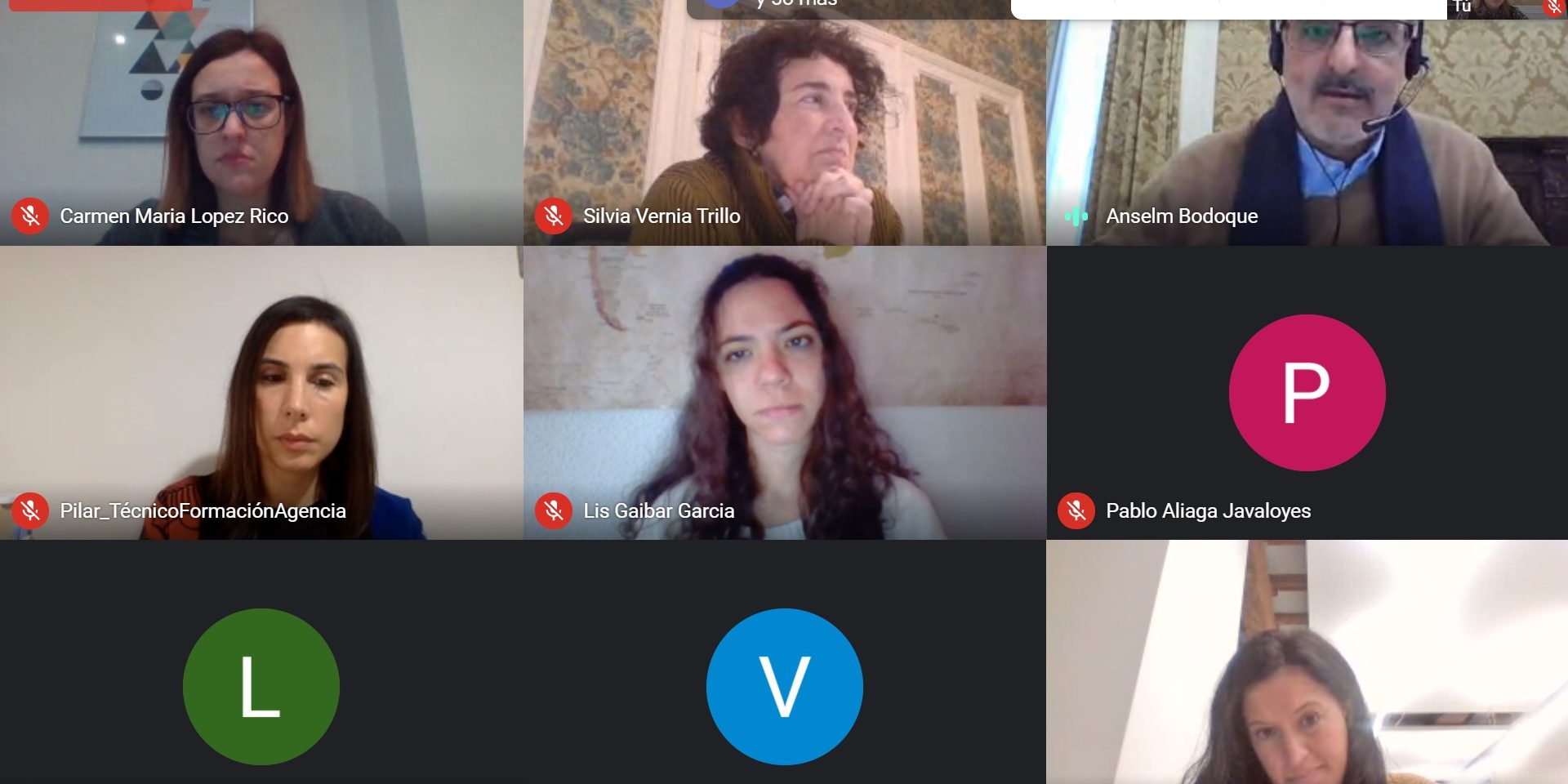 On January 8, a new edition of Docufòrum was held, organized by the Miguel Hernández University of Elche (UMH) and the Valencian Anti-Fraud Agency. This Docufòrum activity was aimed at students in the fourth year of the Degree in Journalism, specifically in the subjects of Political Communication and Public Opinion, and Ethics and Professional Deontology.

The documentary, “Corruption: harmful organism”, around which the debate is articulated, gathers numerous doctrinal and civic contributions in matters of public ethics and citizen participation, it focuses on the account of the personal and professional circumstances of whistleblowers who have denounced irregularities and corruption cases. The exemplary value of these stories is a good pedagogical instrument to publicize the phenomenon of corruption, also closely linked to the function of protecting the whistleblower legally attributed to the Agency.

At the end of the documentary, the students took part in a final round table with the participation of Carmen López Rico, assistant professor of the Department of Social and Human Sciences in the area of ​​political science and administration, of the Faculty of Social and Legal Sciences and Lis Gaibar, doctoral student at the UMH with technicians from the Valencian Anti-Fraud Agency.