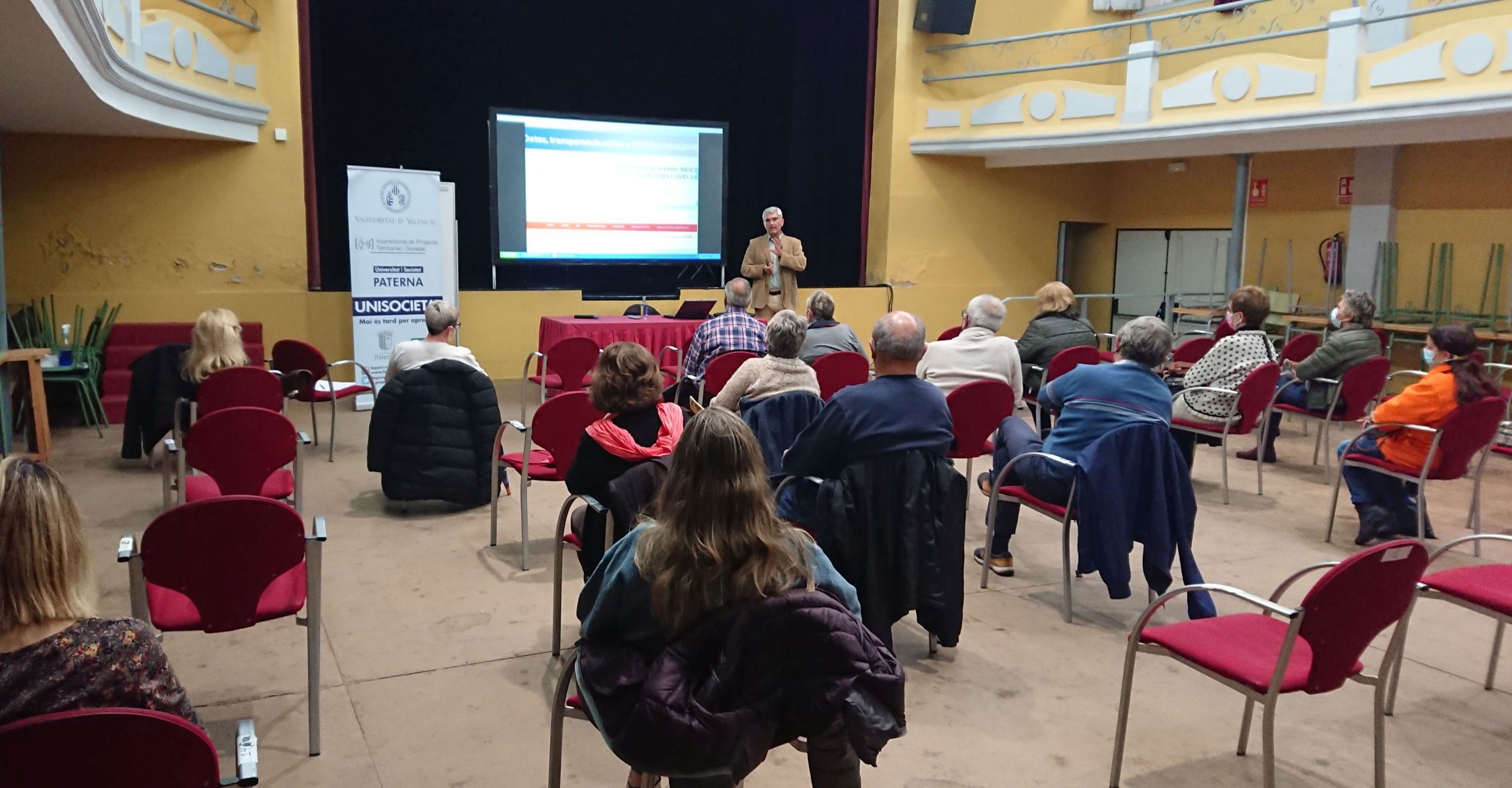 The Valencian Antifraud Agency participated in the Unisocietat training activity of the University of Valencia organized in Paterna to discuss transparency, accountability and good governance in COVID-19.

The activity was carried out within the framework of the collaboration agreement between the Agency and the University of Valencia and aims to raise social awareness of collective ethics and the prevention of fraud and corruption in all areas of public life throughout the Valencian territory. .

The conference was attended by 15 people, and generated a debate on public information and the right of access, the limit of fundamental rights during the first months of the pandemic, and emergency contracting. And how decisions to streamline procedures posed a risk for corruption.

The conference was led by the professor of Constitutional Law at the University of Valencia, Lorenzo Cotino Hueso, who analyzed the first decisions in times of a pandemic from fundamental and constitutional rights. It addressed the right of access to public information and how it influences the collective trust and ties of society.

The Agency representative, Marita Oliver, focused attention on the Agency’s actions in preventing fraud and corruption.

In the debate, emphasis was placed on requests for public information and the right of access, on building citizen and institutional trust, and on the role of transparency councils. 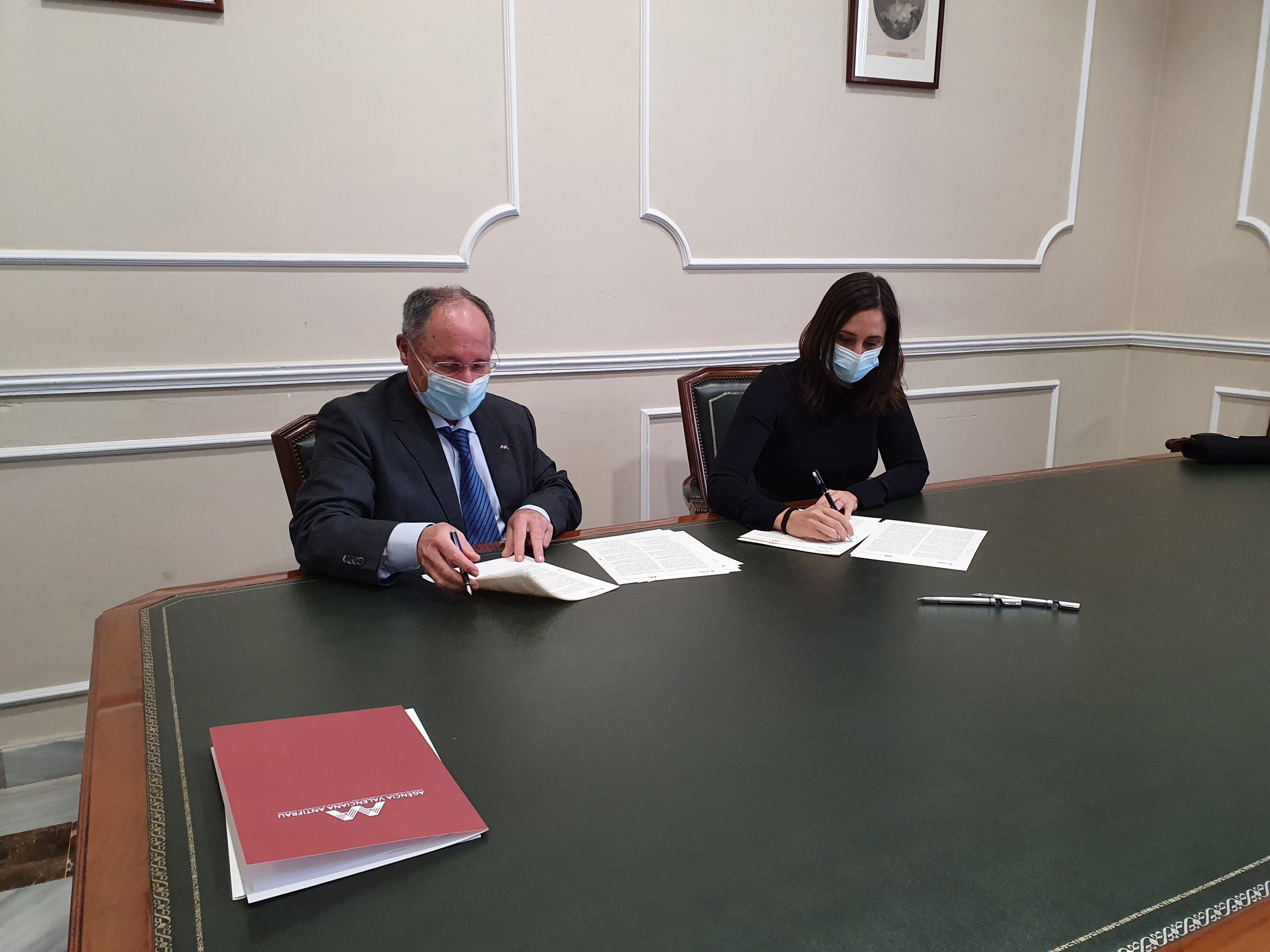