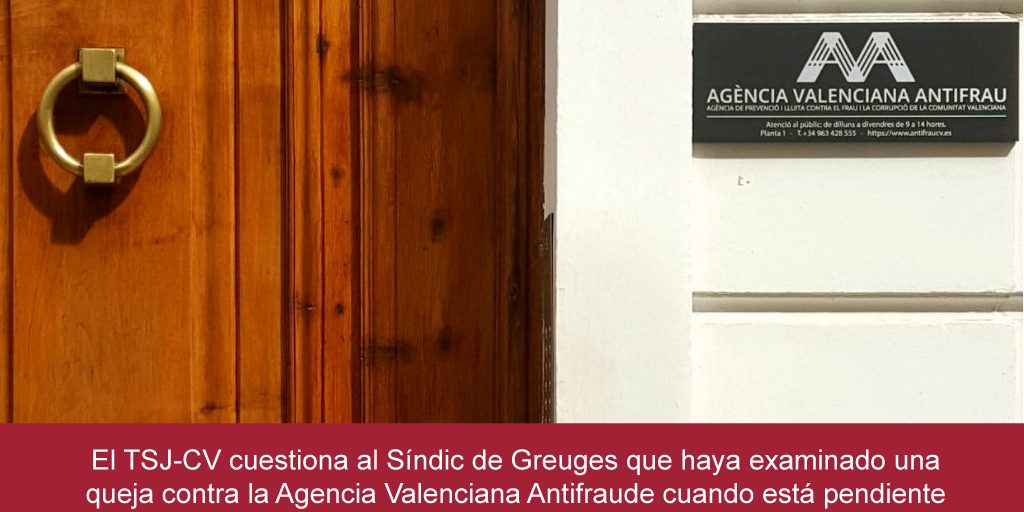 València, June 16, 2021.– The Fourth Section of the Contentious-Administrative Chamber of the Superior Court of Justice of the Community has issued an order in which it does not consider the report issued by the Síndic de Greuges regarding the complaint as having been provided. presented by the popular parliamentary group on the performance of the Valencian Anti-Fraud Agency with respect to the delivery of files that are involved in an open investigation procedure and pending.
The TSJ-CV questions that the Síndic de Greuges has admitted and resolved this complaint since it is contrary to article 17.2 of Law 11/1988, of December 26, in which this institution is prevented from examining a complaint that is pending judicial resolution, since it cannot in any way condition the work and the decision of the Court, which must guarantee its independence.
The warning that the Síndic de Greuges should observe the provisions of its regulatory law and refrain from hearing the complaint, pending a final judicial resolution, was made by the Valencian Anti-Fraud Agency three times, in writings addressed to the Síndic de Greuges of March 2, April 30 and June 1.

More information:
The answering briefs and reports in the complaint procedure processed by the Síndic de Greuges can be found on the Transparency Portal of the Valencian Anti-Fraud Agency under “information of legal relevance, legal reports and other documents of interest”. 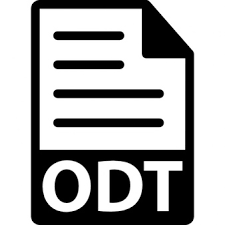