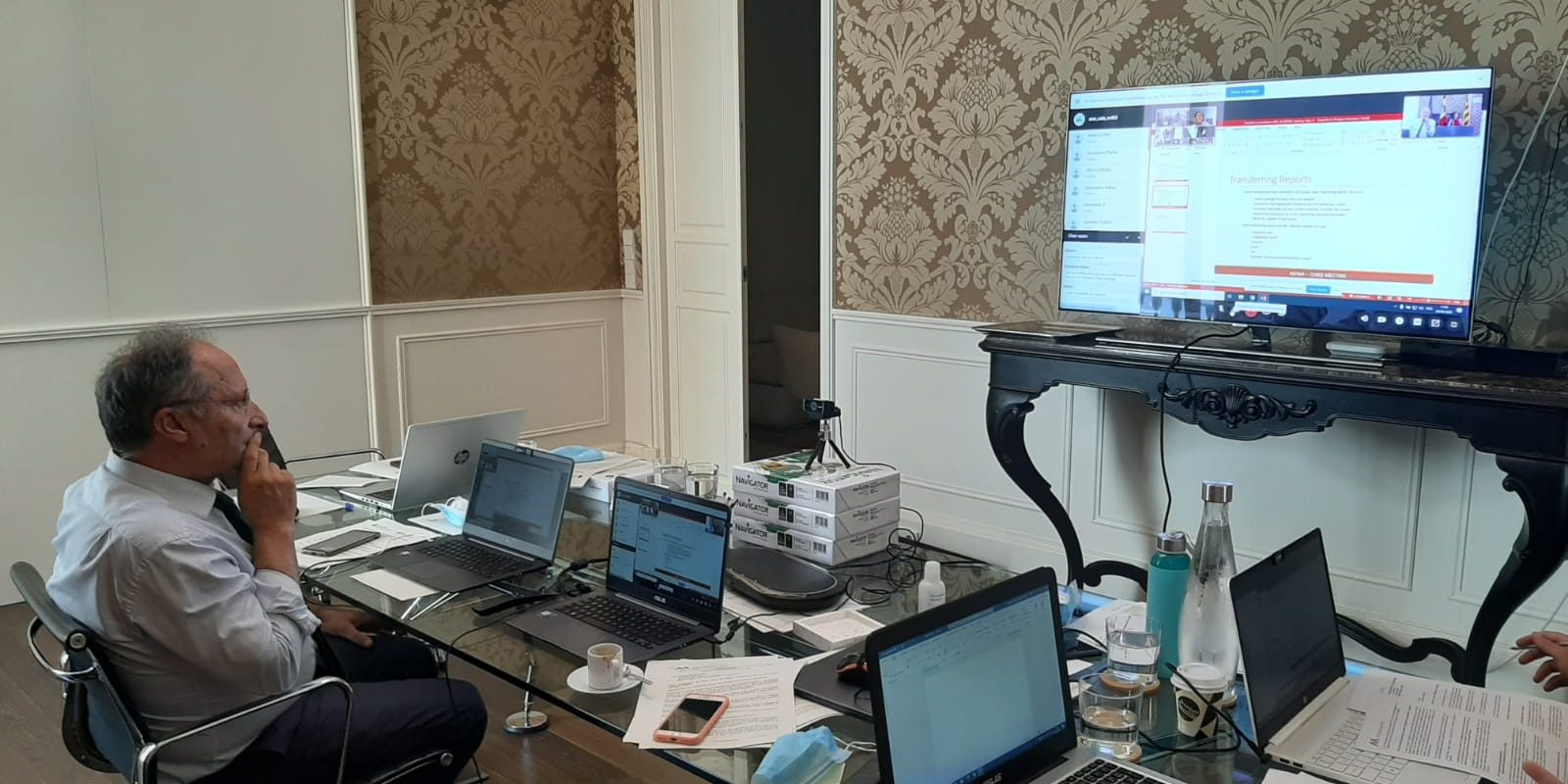 València, July 6, 2020.- 21 organizations fighting against fraud and corruption from 15 European countries met last week virtually and adopted the Declaration of Rome, so called since the meeting was scheduled to be held there European city before the COVID-19 crisis.

With the Declaration of Rome, these organizations request from the different European governments, among other issues, a legal status for the protection of persons who report corruption.

The starting point of the Declaration is the application of the European Directive 2019/1937 for the protection of persons who report corruption, known as the “Whistleblower” Directive, which is currently pending transposition into the Spanish legal system.

The Rome Declaration includes a series of recommendations in the form of a decalogue addressed to the governments and public administrations involved in the implementation of the Directive.

Among the proposed proposals are the creation of a culture that encourages reporting, having protocols to handle reports, guaranteeing the confidentiality of reporting persons, or providing anti-corruption agencies and authorities with sanctioning capacity.

The director of the AVAF, Joan Llinares, has declared that “we are going to send this Declaration of Rome to the Minister of Justice as well as to the members of the parliamentary commission in charge of carrying out the transposition of the Europe Directive so that they have knowledge of it ”.

“We also want to show our willingness to collaborate in the working group that will carry out this transposition since from the AVAF we can contribute our experience by being at the moment the only Spanish authority that has a Statute of Protection of the Complainant of Corruption . At the moment 20 people receive protection from the AVAF ”, added Llinares.

The organizations that signed the Rome Declaration are constituted in the Network of European Integrity Authorities and Alerters (NEIWA Network) which aims to share knowledge and experiences in the fight against fraud and corruption. On the part of Spain, the Catalan Anti-Fraud Office and the Valencian Anti-Fraud Agency (AVAF) participate in the NEIWA Network.