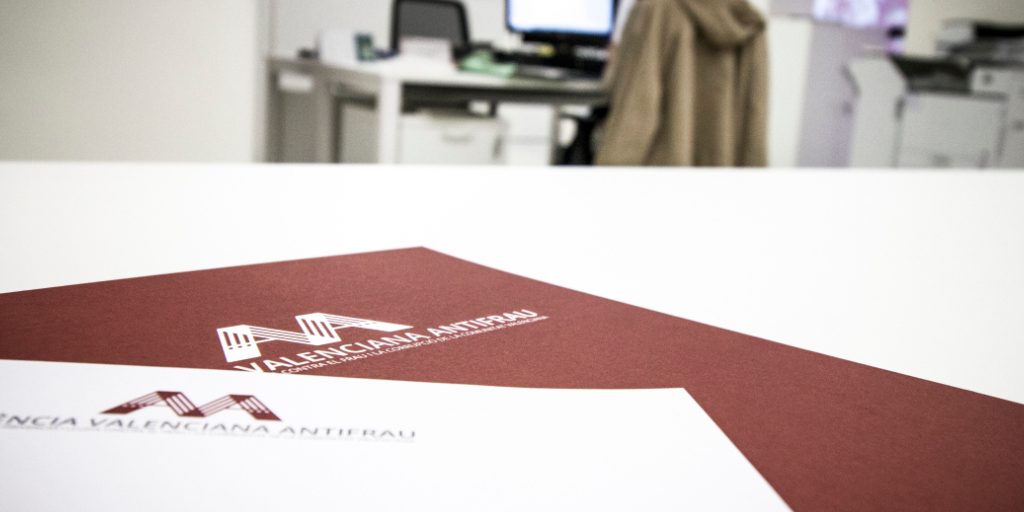 Valencia, March 11, 2021.- The Valencian Anti-Fraud Agency has presented a set of allegations in the hearing and public information process opened by the Ministry of Justice in the process of preparing the Draft Law on Criminal Procedure.
The amendments presented by the AVAF are aimed at the new Criminal Procedure Law taking into account the scope of the work that is being carried out with the necessary transposition into the Spanish legal system of the European Directive 2019/1937 on the protection of people who report violations of Union law better known as the whistleblowers directive.
Specifically, it is proposed that the validity of the anonymous complaint be included in the criminal procedure as an instrument to facilitate the knowledge of acts constituting fraud and corruption that may occur in the public sector, as it is clear from the experience of the Agency through its Complaints Box.
Another of the amendments refers to the expansion of the complaint channels from the internal channels that are proposed in the Draft Law, to the inclusion of the external complaint channels as established in the European Directive with the aim of adapting it. to the same.
With regard to the protection of whistleblowers and alerters of facts constituting fraud and corruption crimes, the Valencian Antifraud Agency proposes an extension of the assumptions included in the Draft Law so that not only those cases that pose a risk to “the life, integrity or freedom” of the reporting and alerting persons, but also the cases in which the retaliation as a consequence of having denounced or testified implies an attack on the professional or labor rights, economic or of any other kind.
Linked to the foregoing, it is also proposed that the possibility of granting the status of protected witness be included in those cases in which there is dependence or vulnerability within the work context with respect to the investigated persons or their environment, since it is precisely in this area in which reprisals take place as a result of the complaints filed.
Another of the proposals that is made is the extension of the figure of the repentant in the criminal organization field, as reflected in the current text of the Draft Bill, to cases of corruption and fraud, since in these it is difficult to occasions that the existence of a criminal organization for the commission of crimes can be demonstrated. The inclusion of the figure of the repentant would contribute to the prosecution of fraud and corruption in the public sector with information that is key so that crimes are uncovered and accountability is demanded.
Lastly, the Valencian Anti-Fraud Agency proposes the creation of a statute of protection for the complainant or whistleblower of corruption comparable to the statute of victim. This statute would establish protection measures for the complainant and whistleblower of corruption such as the concealment of their personal data in order to guarantee the confidentiality and protection of the identity of these people, especially during the criminal investigation phase.

Meeting with the president of the Provincial Council of Valencia

II Workshop on Transparency and Good Governance at Jaime I University