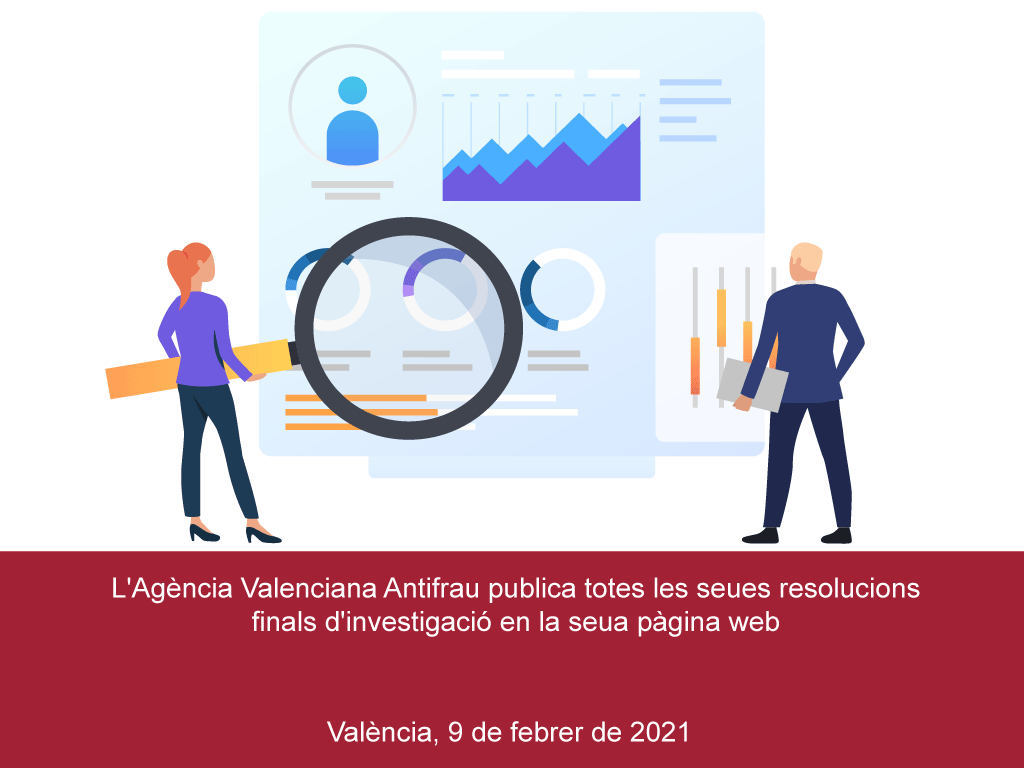 Valencia, February 9, 2021.- The Director of the Valencian Anti-Fraud Agency, Joan Llinares, has announced that the AVAF has published all the final investigation resolutions since it began its activity in 2017.

The announcement was made during his appearance in the Valencian Courts to present the Agency’s Activity Report for the year 2019; an appearance that had been delayed due to problems arising from the current pandemic situation.

The AVAF presented the Activity Report for the year 2019 in the registry of the Valencian Courts on March 30 within the legally established deadline and despite the difficulties involved in its completion due to the confinement situation that existed at that time in the country .

During his intervention before the Committee on the Economy, Budgets and Finance, Llinares took a tour of the activity carried out by the Agency during 2019 in relation to the areas of prevention and training, legal analysis and protection of complainants, and analysis and research.

It was at this last point that Joan Llinares announced that the Agency has published all its final investigation resolutions, which are available on the website for public consultation.

This is a total of 51 resolutions, 8 correspond to the year 2017; 14 to 2018 and 29 to 2019. These resolutions have undergone a prior anonymization process to preserve the identity and personal data of the people who appear in said resolutions. 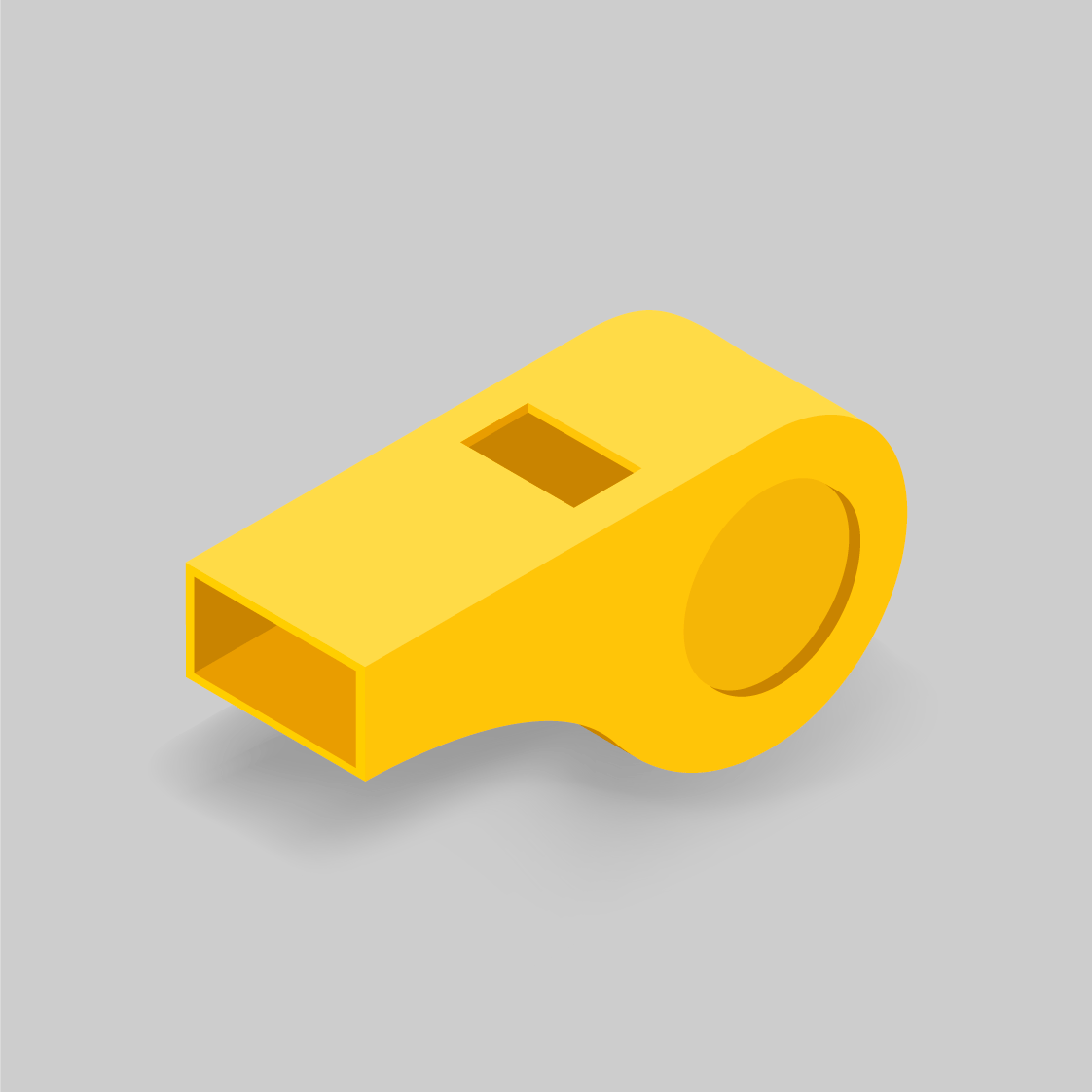 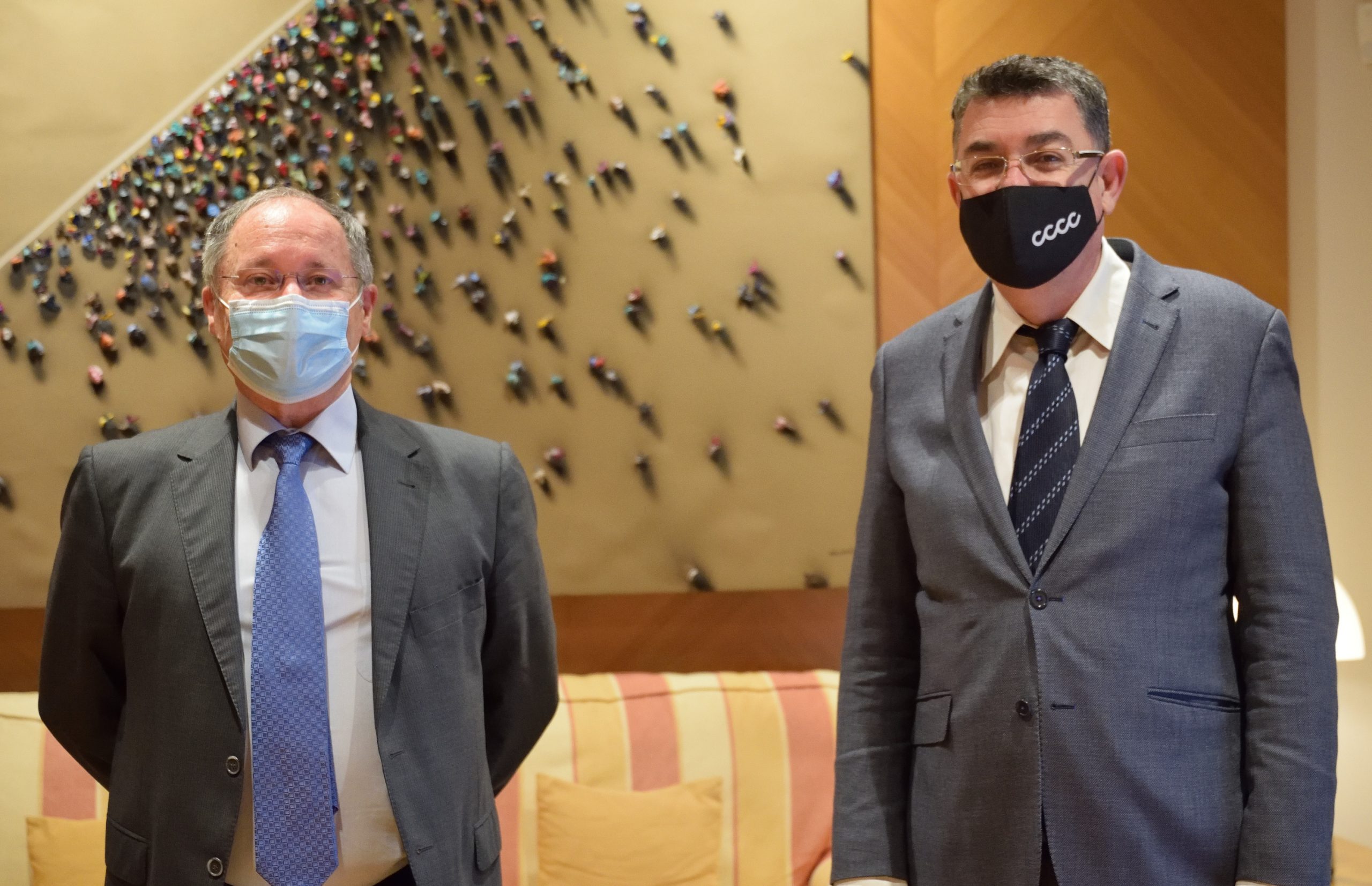