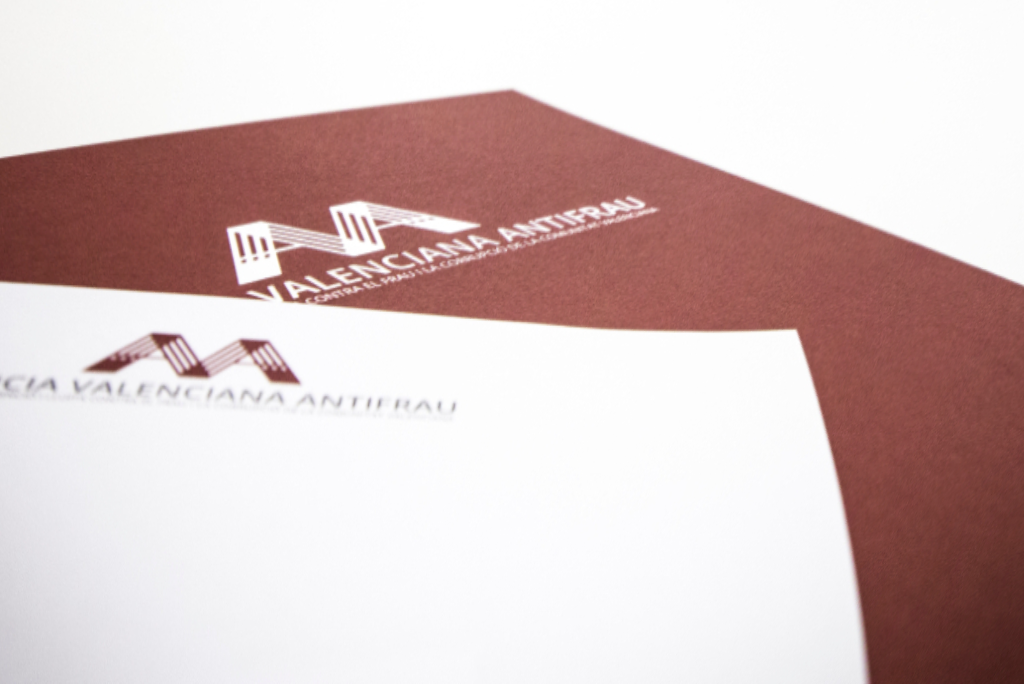 Valencia, October 23, 2020.- The Valencian Anti-Fraud Agency has issued a final investigation resolution in which it urges the City Council of Daya Nueva to demolish the works of a house in order to recover the violated urban legality.

The investigation began thanks to the information provided by a person through the AVAF complaint box, which provided evidence of the lack of control of urban legality by the City Council of Daya Nueva with respect to the expansion works. of a house on undeveloped land without respecting the current urban legislation.

It has been possible to determine in the course of the investigations the inactivity of the City Council of Daya Nueva in the processing of the file of restoration of legality since it should have started in September 2016 and almost four years later it continues in the same situation.

As stated in the final resolution, the City Council alleges the lack of personnel as the main reason for the delay in both the inspection activity and the processing of the file and adds, however, that it will take all the corresponding measures to carry out the demolition of illegal works.

On Thursday, October 15, 2020, the 3rd edition of the Seasonal Universities program was held in Castell d’Alaquàs, promoted by the Vice-Rector for Territorial Projection and Society of the University of València together with the Valencia Provincial Council, the Alaquàs City Council, Caixa Popular and the Valencian Anti-Fraud Agency.
The conference brought together professionals from different fields who discussed infrastructure and mobility in the Horta Sud region from a historical perspective and with a vision of the future.
On behalf of the Valencian Anti-Fraud Agency, the Director of Prevention, Training and Documentation, Sílvia Vèrnia, participated, who presented the conference sponsored by the AVAF that was given by Carmen Montalba, professor at the University of Valencia and co-director of the Chair of Participation, Open Government and Open Data. 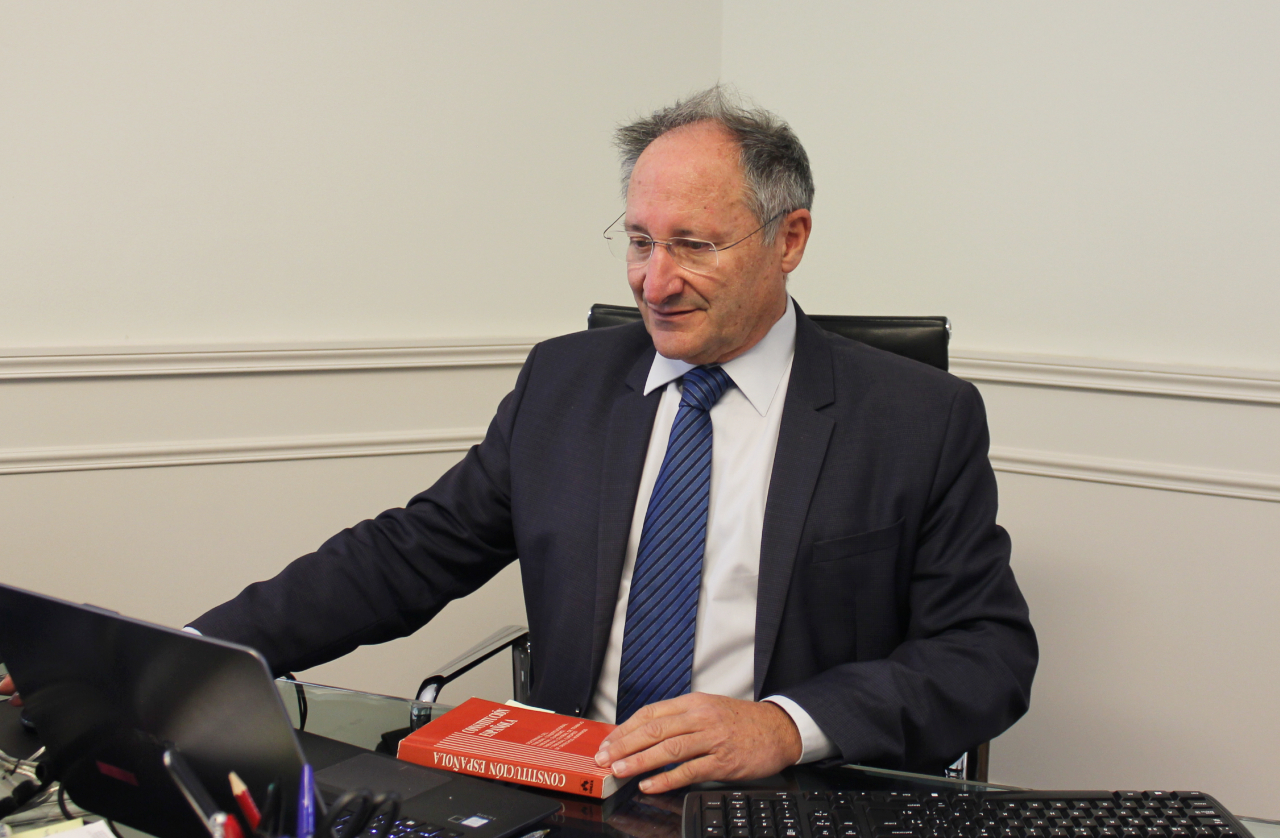 València, October 15, 2020.- The Director of the Valencian Anti-Fraud Agency, Joan Llinares, has participated this morning in the XI Seminar on Policy 2.0 which this year has focused on the analysis of the institutional integrity policies that are being carried out finished.

During his speech, Llinares declared that “in Spain, people who denounce cases of fraud and corruption continue to be condemned, as has happened in the recent sentence in the Gürtel case in which the councilor who uncovered all the facts has been sentenced to 4 years jail”.

“The protection of those who report corruption is a priority issue if we really want to fight against corruption and on this point the AVAF has been a pioneer as it is the first authority in Spain to offer this type of protection. At the moment 21 people have accepted the Agency’s Protection Statute ”, added Llinares.

He also pointed out during his speech that we are at a key moment since we are in the 2-year period for the transposition of the European Directive 2019/1937 for the protection of persons who report corruption, better known as the Whistleblowers Directive.

“The Ministry of Justice, which is in charge in Spain of coordinating and promoting the work of the transposition of the Directive, should have opened the call for a public hearing in September and we hope that in the coming weeks this call will be effective as this Directive will allow to provide protection to those people who denounce acts constituting fraud and corruption ”, he pointed out.

The seminar has been organized by the Chair of Citizen Participation, Open Government and Open Data (PAGODA) of the University of Valencia together with the Ministry of Transparency of the Generalitat Valenciana and the Valencian Association of Political Science (AVAPOL) and has been held under the online mode due to the current health situation.