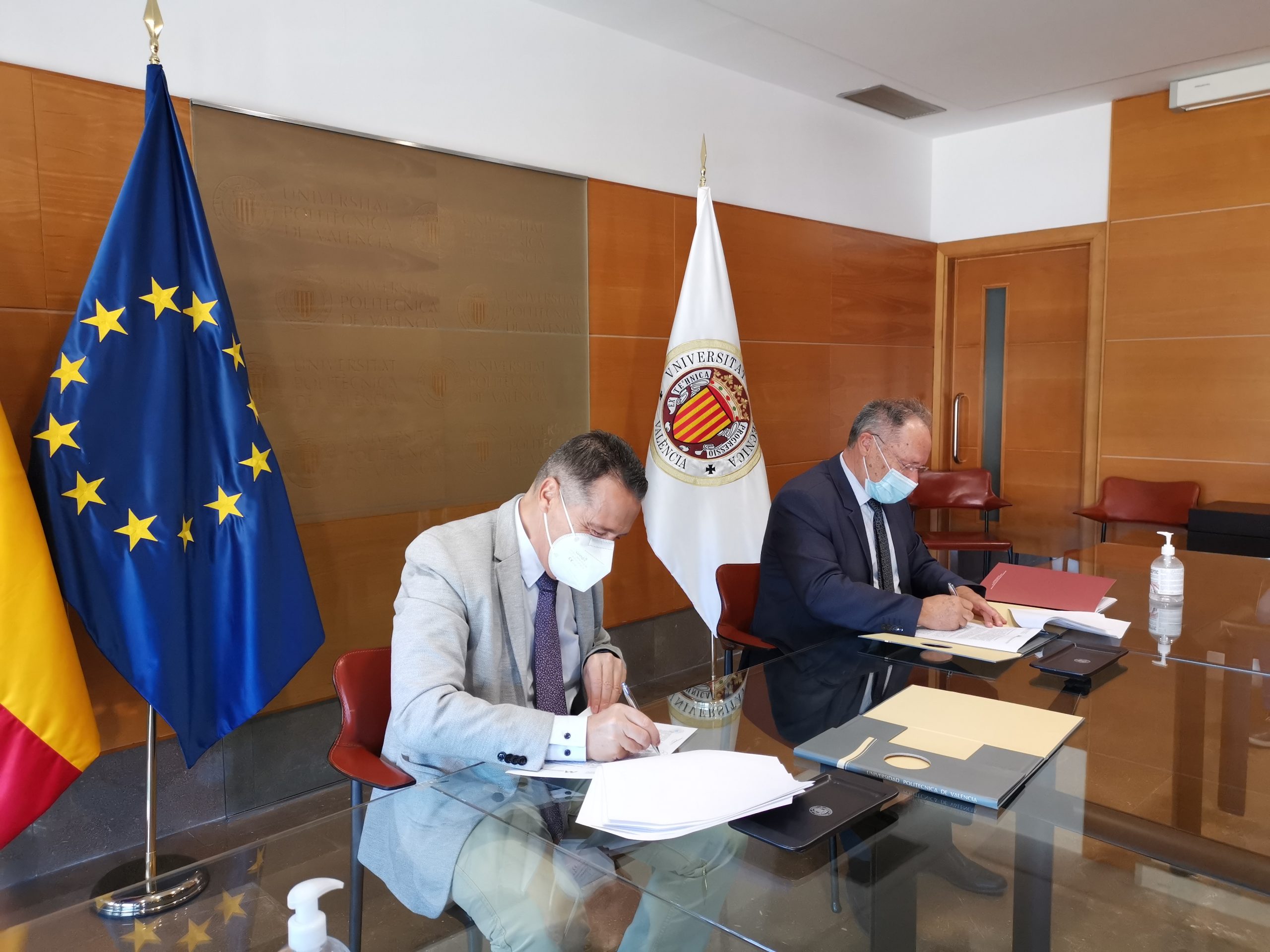 Dialogues at AVAF with Irma Ferrer

Next Premiere: Dialogues at the AVAF

Very soon we will open a new space to talk about: