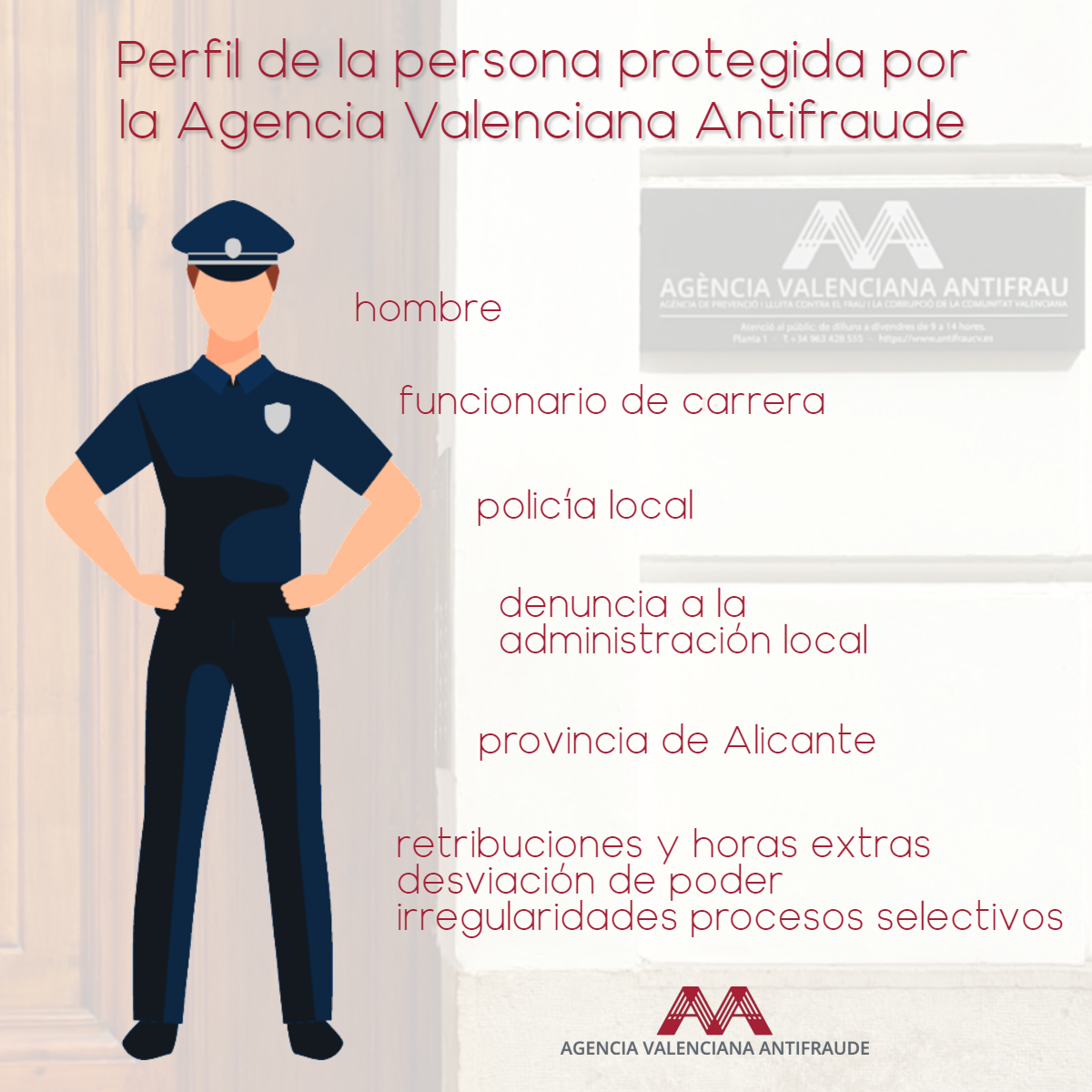 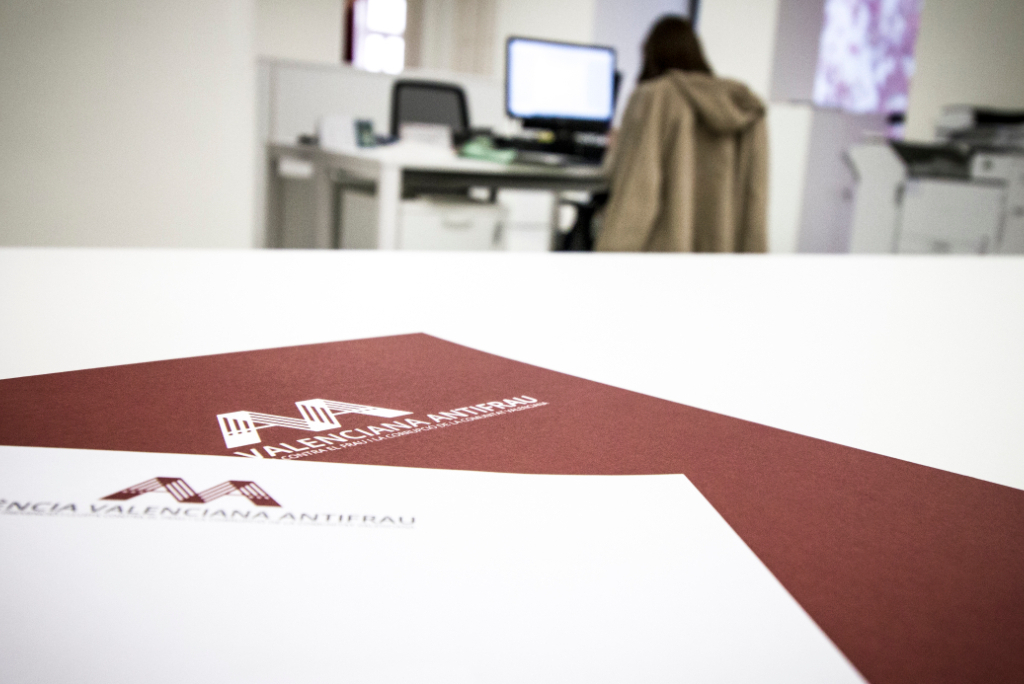 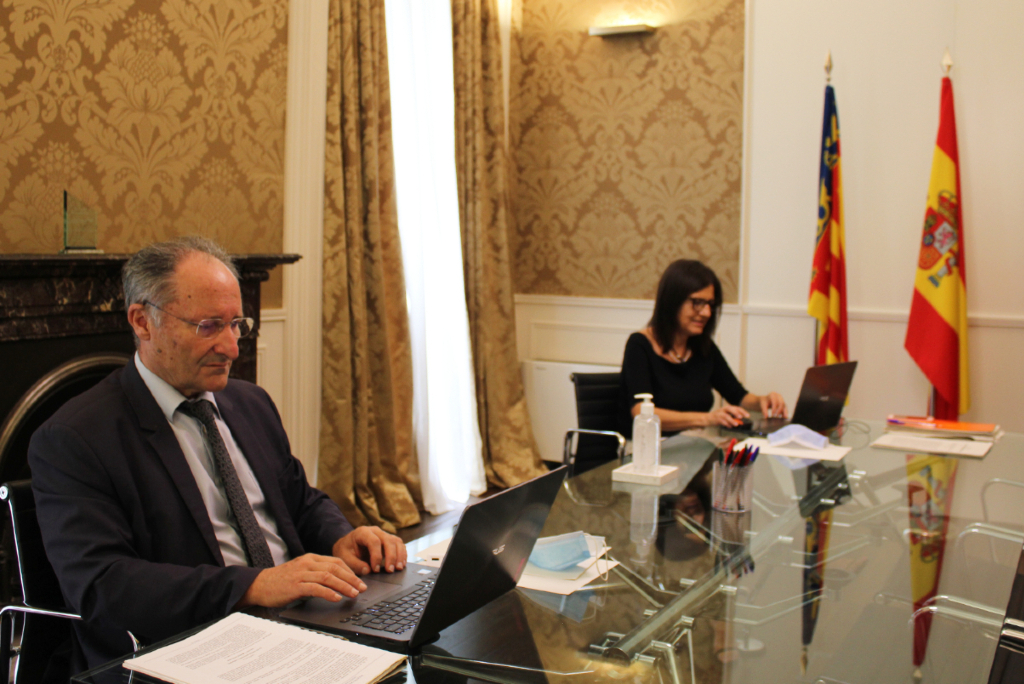 València, September 15, 2020.- The Deputy Minister of Transparency and Quality of Services of the Junta de Castilla y León, Fernando Navarro, together with the General Director of Citizen Services and two inspectors of services, have met electronically with the Director of the AVAF, Joan Llinares, as well as the people who are in charge of legal affairs and analysis and investigation

The reason for the meeting was to continue with the collaboration that began a few months ago when the Castilian-Leon government began to work on the legislative initiative for the creation of a future anti-corruption agency. On that occasion, both the Deputy Counselor and the General Director visited the Agency in person.

The project is currently in the approval phase by the Board before taking it to parliament. For this reason, they wanted to know first-hand the operation of the analysis and investigation area, how the statute of protection of the complainants works and other aspects related to the personnel structure or the distribution of budget items.

For his part, Joan Llinares pointed out that “from the AVAF we are willing to collaborate with all those administrations that want to set up anti-fraud and corruption agencies and we do not hesitate to share our experience and knowledge with them.”