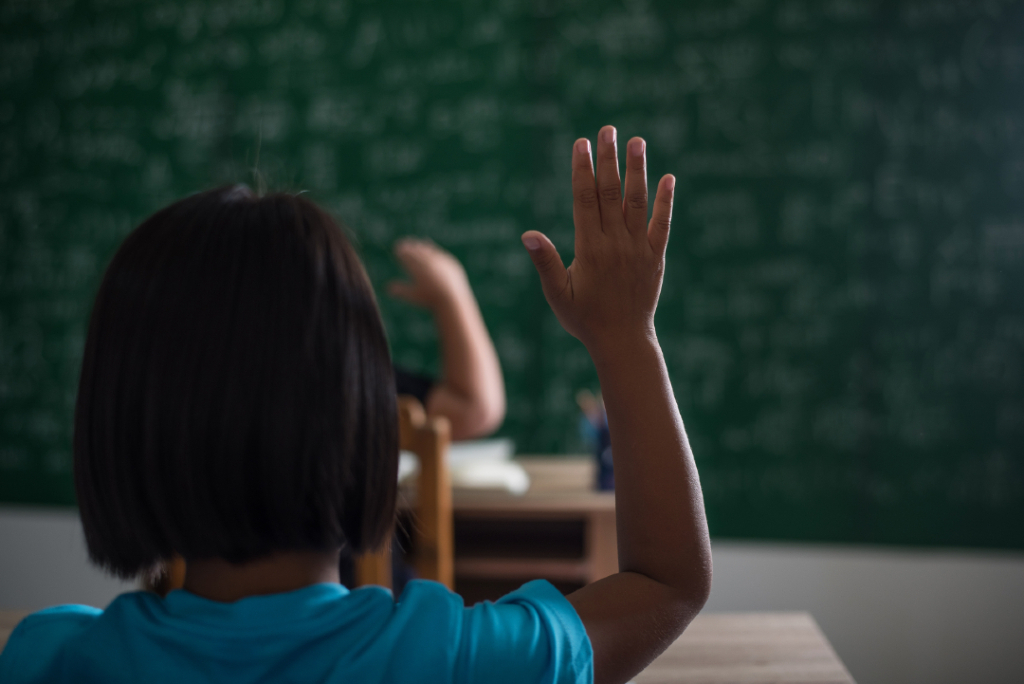 València, August 4, 2020.- The general director of Children and Adolescents of the Generalitat Valenciana, Rosa Josefa Molero, and the director of the Valencian Anti-Fraud Agency (AVAF), Joan Llinares, have met to coordinate and design actions aimed at raise awareness against fraud and corruption in childhood and adolescence.

This initiative was proposed by the AVAF Participation Council’s fraud and corruption prevention work group and was subsequently approved by all the associations and social entities that are members of said Council.

After the meeting, the director of the AVAF declared that “among the functions entrusted to the Agency is the prevention of fraud and corruption. We believe that these values ​​should be integrated from the earliest ages and hence the necessary collaboration with those institutions that work with these groups ”.

“If from childhood and adolescence we work to create an ethical conscience of rejection of fraud and corruption, we will be laying the foundations for a more just and integral society,” added Llinares.

In coordination with the General Directorate for Children and Adolescents, it is intended to establish channels for child participation through the network of municipal councils for children in the Valencian Community.

“In this way, we accommodate the premises set forth in the current Valencian Law on childhood and adolescence, which already aims to promote the participation of children and adolescents in the social, political and economic life of their environment, through a progressive incorporation into active citizenship ”, said the general director of Childhood and Adolescence Rosa Molero.

Through them, a total of 1,023 boys, girls and adolescents are reached who act as counselors in their respective municipalities.

This initiative will allow the incorporation of children and adolescents as an active group that is incorporated in the development of an ethical conscience of rejection of fraud and corruption. 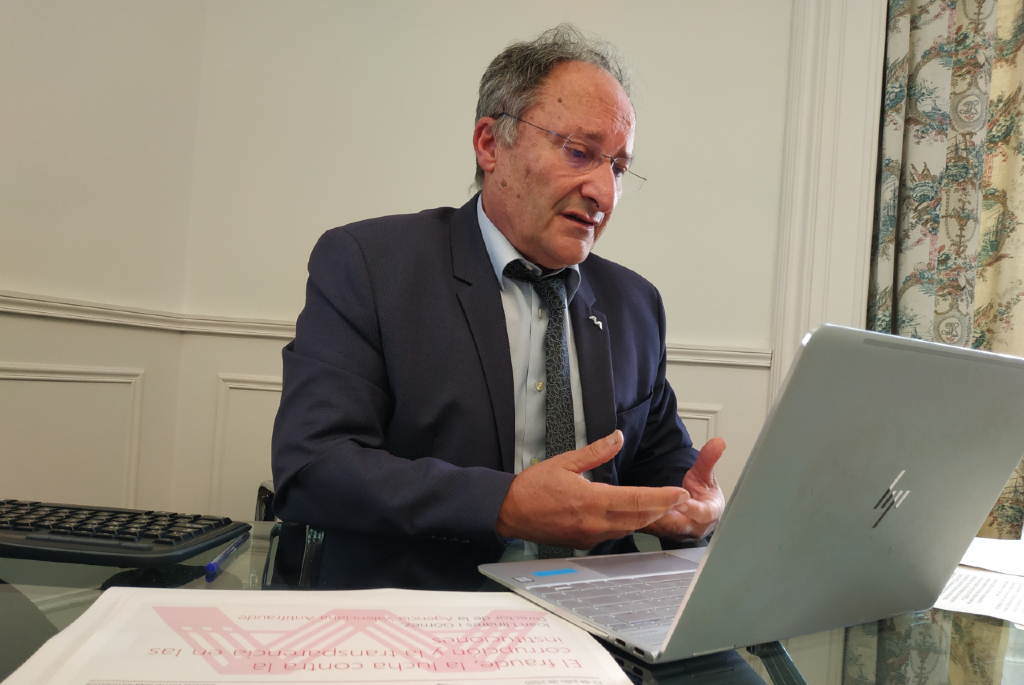 València, July 23, 2020.– The director of the Valencian Anti-Fraud Agency (AVAF), Joan Llinares, has vindicated the protection of people who report corruption during his participation in the 37th edition of the University of Estiu de Gandia that proposes this year a review of the Sustainable Development Goals (SDG) under the title “Viratge a la Sostenibilitat”.

In the talk entitled “Fraud, the fight against corruption and transparency in the institutions”, Llinares explained the activities carried out by the AVAF and the collaboration initiatives with other European entities.

In his speech, the director of the AVAF placed special emphasis on the recent signing of the Rome Declaration by 21 organizations fighting fraud and corruption from 15 European countries that make up the Network of European Integrity Authorities and Alerters (NEIWA Network).

On the other hand, the director has also underlined “the pioneering nature of the AVAF, which is currently the only Spanish authority that has a Statute for the Protection of the Complainant of Corruption. To date, 20 whistleblowers receive protection from the Agency ”.

In this year’s edition of the Universitat d’Estiu, which was held for the first time in the online mode, the director took the opportunity to explain the operation of the AVAF complaints box “a channel that ensures confidentiality and especially protects the anonymity of the complainant ”, Llinares pointed out.

After the conference, Joan Llinares thanked the invitation to participate in this edition of the Universitat d’Estiu. “Collaboration between the Valencian Antifraud Agency and the universities is of vital importance in order, in addition to taking advantage of synergies, to bring the work that the AVAF develops in the university environment. A collaboration that allows us to deepen prevention and training in ethics and public integrity ”, concluded the director of the Agency.

València, July 6, 2020.- 21 organizations fighting against fraud and corruption from 15 European countries met last week virtually and adopted the Declaration of Rome, so called since the meeting was scheduled to be held there European city before the COVID-19 crisis.

With the Declaration of Rome, these organizations request from the different European governments, among other issues, a legal status for the protection of persons who report corruption.

The starting point of the Declaration is the application of the European Directive 2019/1937 for the protection of persons who report corruption, known as the “Whistleblower” Directive, which is currently pending transposition into the Spanish legal system.

The Rome Declaration includes a series of recommendations in the form of a decalogue addressed to the governments and public administrations involved in the implementation of the Directive.

Among the proposed proposals are the creation of a culture that encourages reporting, having protocols to handle reports, guaranteeing the confidentiality of reporting persons, or providing anti-corruption agencies and authorities with sanctioning capacity.

The director of the AVAF, Joan Llinares, has declared that “we are going to send this Declaration of Rome to the Minister of Justice as well as to the members of the parliamentary commission in charge of carrying out the transposition of the Europe Directive so that they have knowledge of it ”.

“We also want to show our willingness to collaborate in the working group that will carry out this transposition since from the AVAF we can contribute our experience by being at the moment the only Spanish authority that has a Statute of Protection of the Complainant of Corruption . At the moment 20 people receive protection from the AVAF ”, added Llinares.

The organizations that signed the Rome Declaration are constituted in the Network of European Integrity Authorities and Alerters (NEIWA Network) which aims to share knowledge and experiences in the fight against fraud and corruption. On the part of Spain, the Catalan Anti-Fraud Office and the Valencian Anti-Fraud Agency (AVAF) participate in the NEIWA Network.