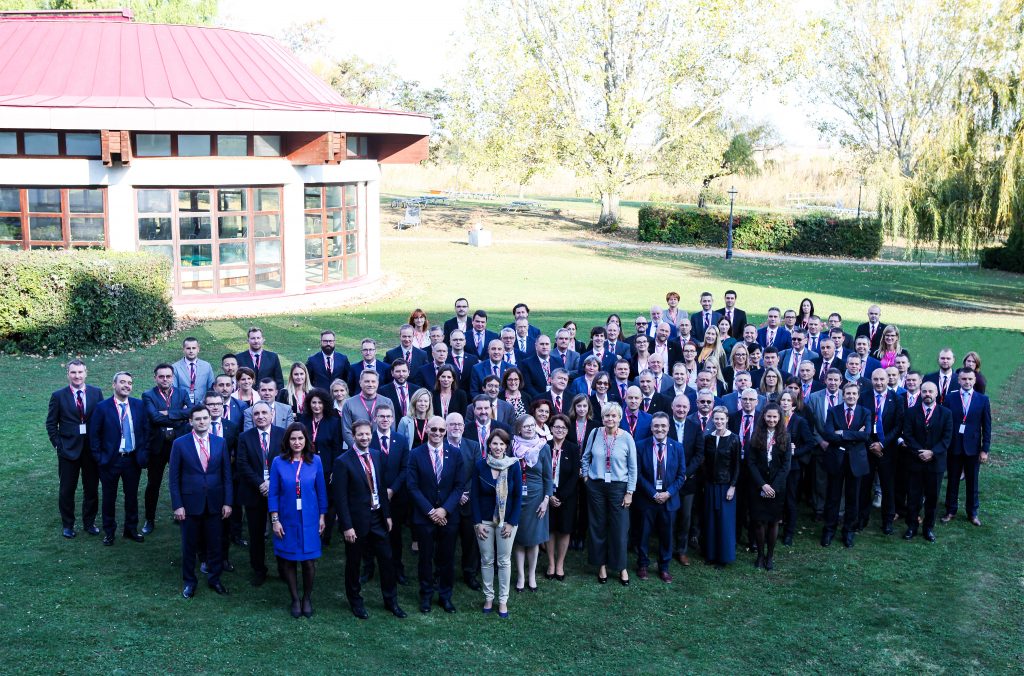 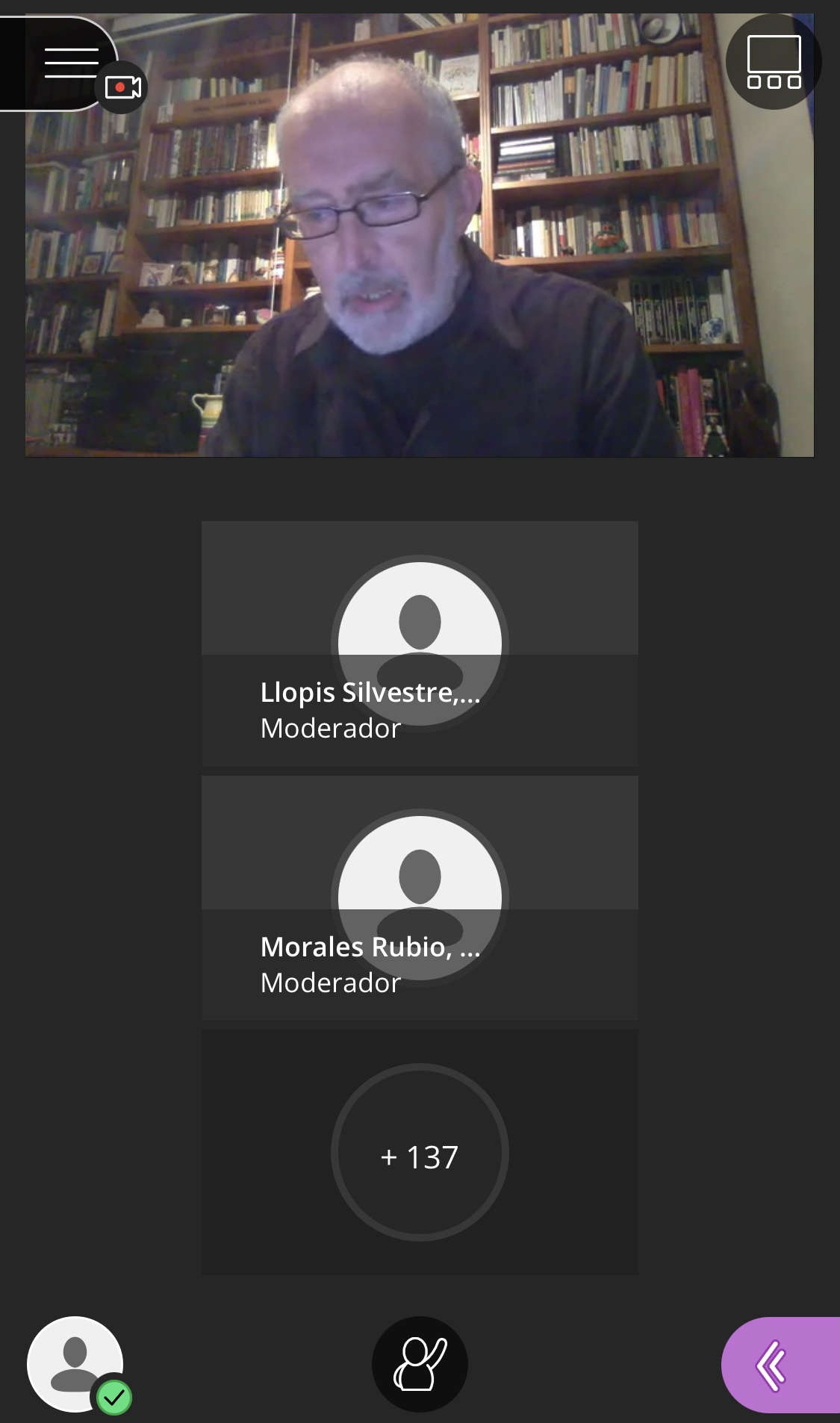 The month of February ended with the first of the training activities of the Unisocietat program sponsored by the Valencian Anti-Fraud Agency, in 2021, with a successful participation of 150 people.

Fernando Flores, professor at the University of Valencia, with the lecture «Does freedom of expression have limits or not? On February 19, the cycle of conferences began with which it is intended to stimulate debate and mutual learning.

With an online format, Anselm Bodoque, Head of the AVAF Training service presented the session and the joint project with the Vice-Rector’s Office for Territorial Projection and Society of the University of Valencia, which aims to offer quality multidisciplinary training through lectures given by University professor.

Today the Valencian Antifrau Agency has started the first training activity for public servants, by holding a Conference on “Strategies for integrity in public management”, within the second call of the 2018 Training Plan of the Valencian Institute of Administration Public The activities have been carried out at the headquarters of the IVAP, in the auditorium of the Palau de la Pineda, Plaça de Carme, no. 4, Valencia.

It is a training action open to different cultures and administrations (Generalitat, local authorities, etc.) with the aim of disseminating tools and strategies to promote the prevention of fraud and corruption. The importance of the prevention perspective is emphasized, both in the identification of risks and bad practices, and in the development of systems or frameworks of public integrity that support public servants in their maintenance.

Understanding public integrity as “the consistent positioning and adherence to common ethical values, as well as the set of principles and norms destined to protect, maintain and prioritize the public interest over private interests in the public sector.” Recommendation on Public Integrity, adopted on January 26, 2017..