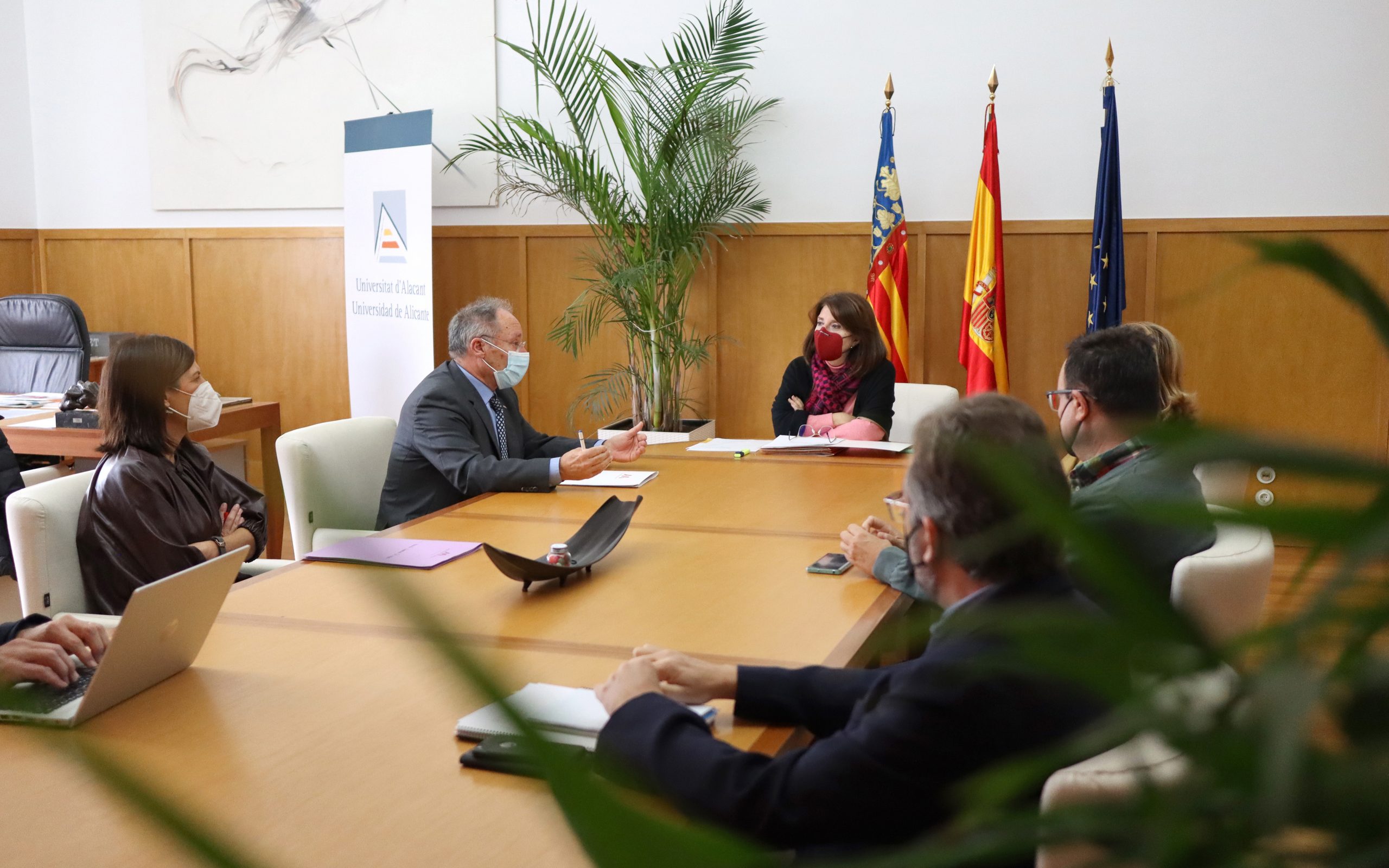 Meeting with the University of Alicante

Meeting in Alicante of the director of the Valencian Antifraud Agency, Joan Llinares, with Amparo Navarro, Rector of the University of Alicante and technical staff of both institutions to coordinate the actions that will be included in the new collaboration agreement between both institutions. 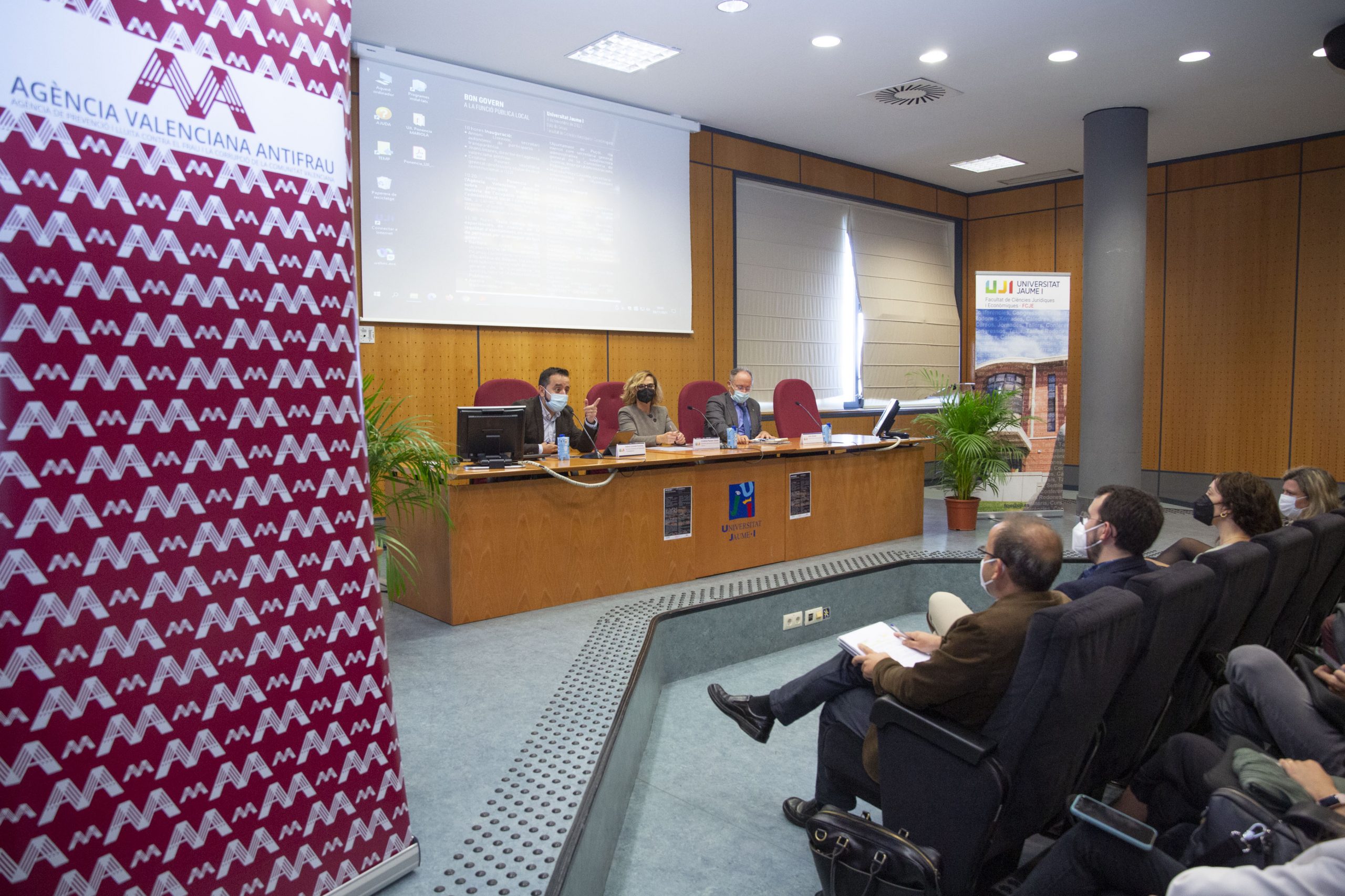 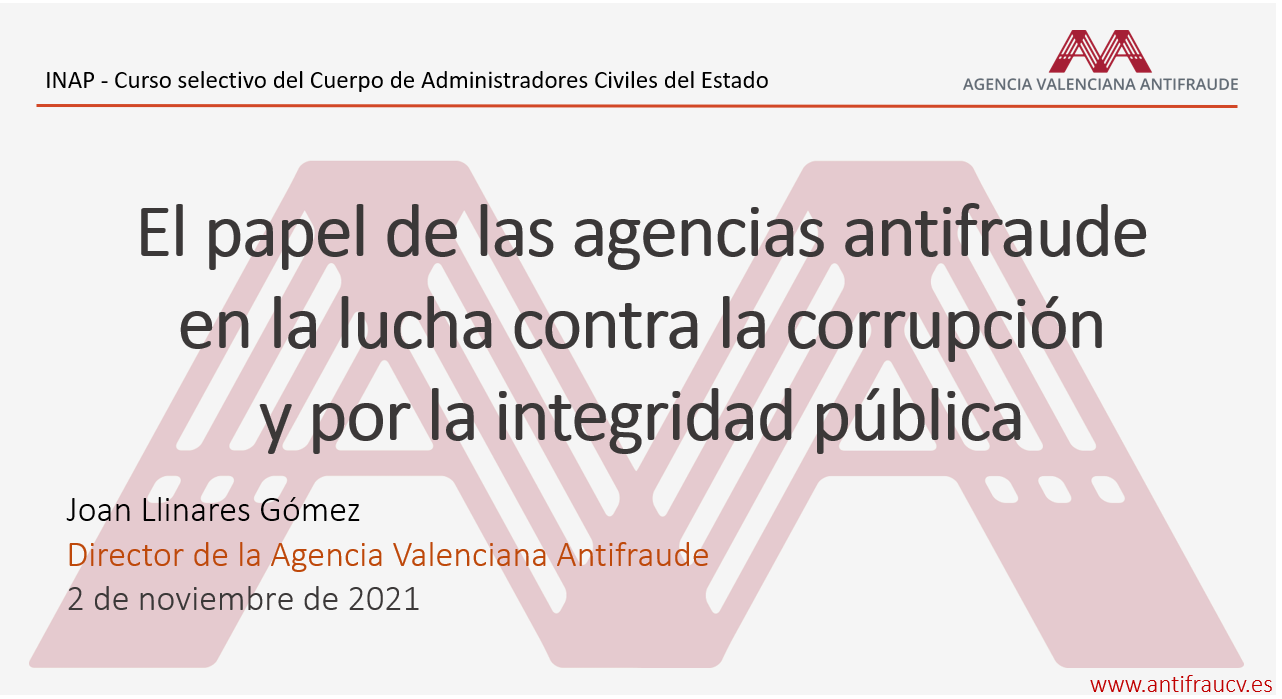