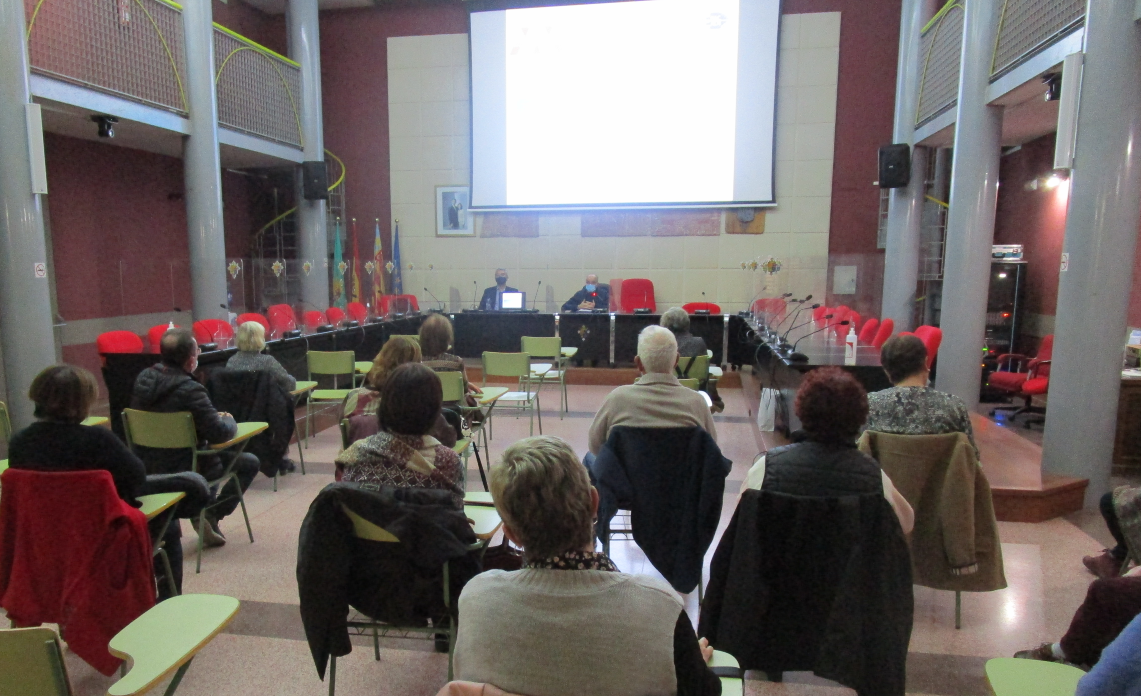 On November 25, the town of Camp de Túria hosted a new training activity within the Unisocietat program. This program, which is sponsored by the Valencian Anti-Fraud Agency, aims to stimulate debate and the exchange of information to develop mutual learning.

On this occasion, Anselm Bodoque Arribas, head of the training service of the Valencian Anti-Fraud Agency, was in charge of presenting the conference entitled “Does this transparency really work, or is it just a fad?” by Lorenzo Cotino Hueso of the Department of Constitutional Law, Political Science and Administration of the University of Valencia.

The Unisocietat program, sponsored by the AVAF, is a project that aims to offer quality multidisciplinary training through classes and conferences given by professors from the University of Valencia. 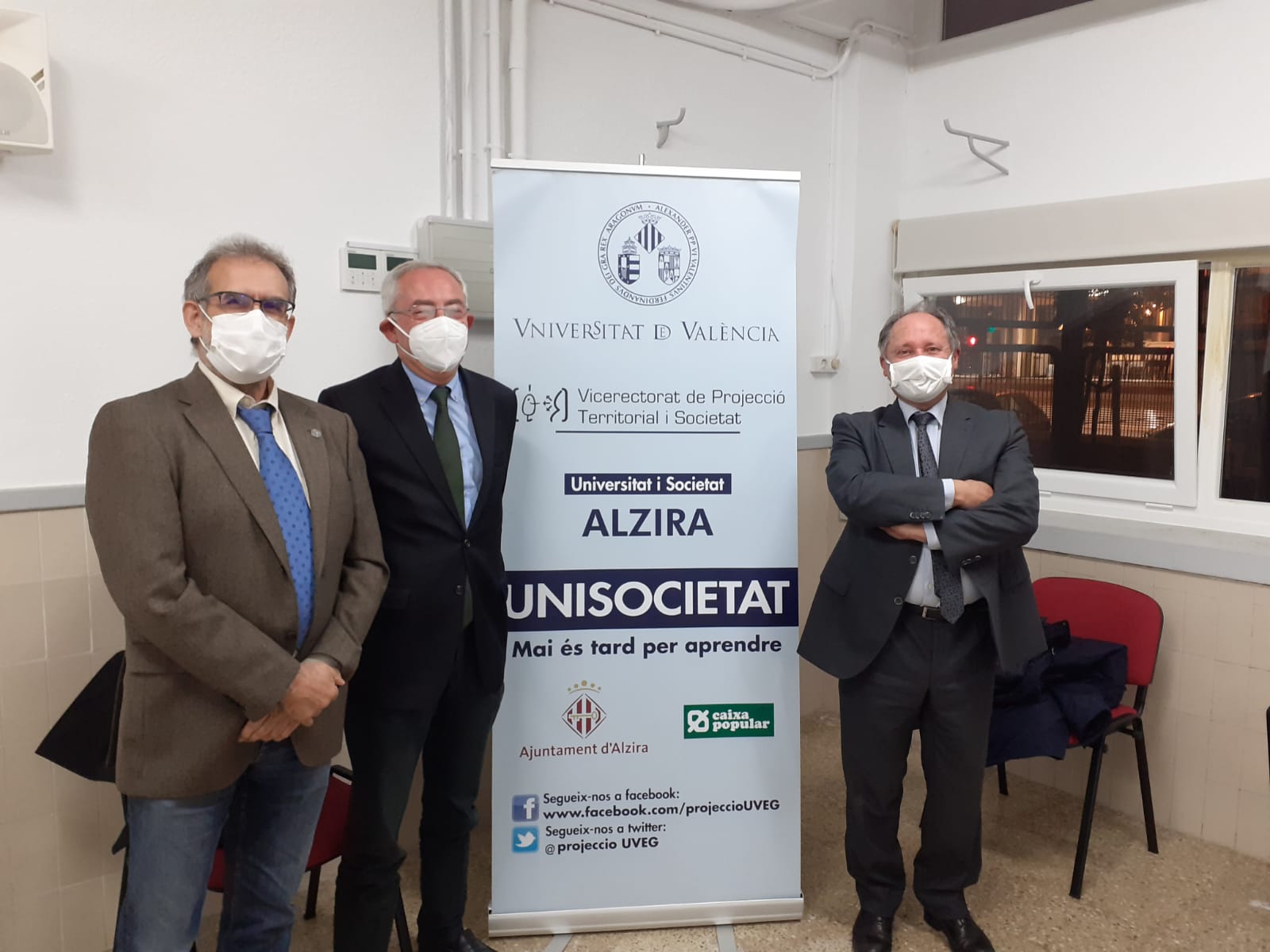 The director of the Valencian Anti-Fraud Agency, Joan Llinares. participated on November 24 in a new training activity within the Unisocietat program. This time in the town of Alzira, capital of the Valencian region of Ribera Alta.

Llinares presented the conference entitled “Is justice equal for all? Prevention and punishment of corruption »by the UJI-UV Professor of Criminal Law, Luis González Cussac. After the conference, attendees were able to engage in an enriching discussion with the speaker and the director of the AVAF.

The Unisocietat program, sponsored by the AVAF, was created to sensitize society in general about the value of lifelong learning, highlighting and appreciating the valuable contribution that older people make to society. Stimulating debate and the exchange of information to develop mutual learning.