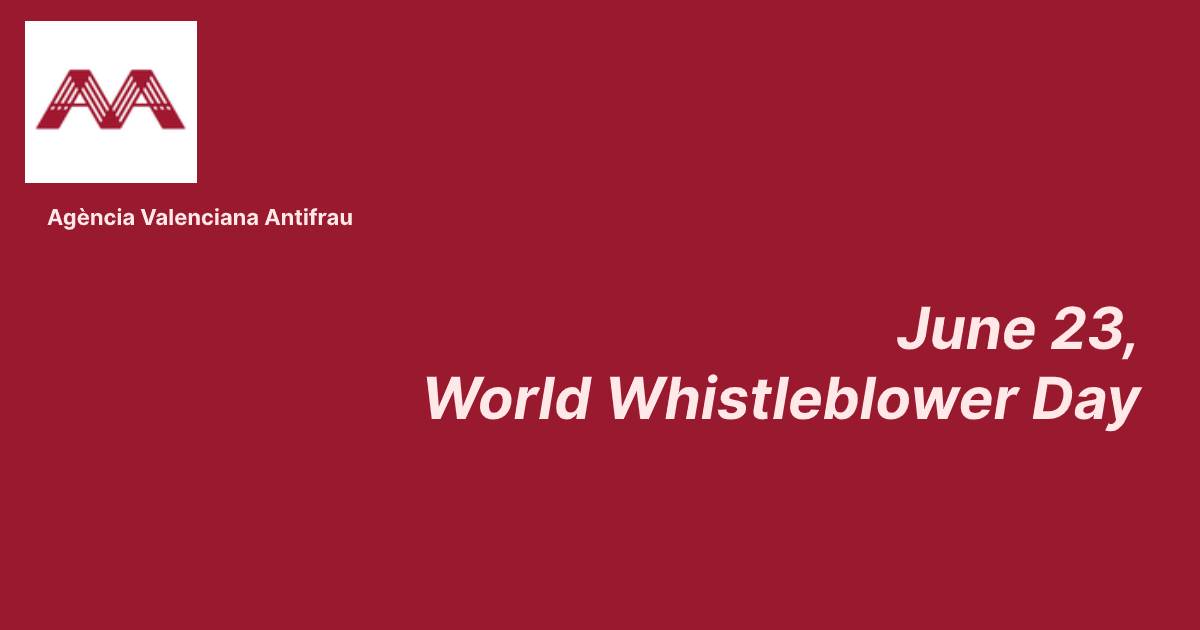 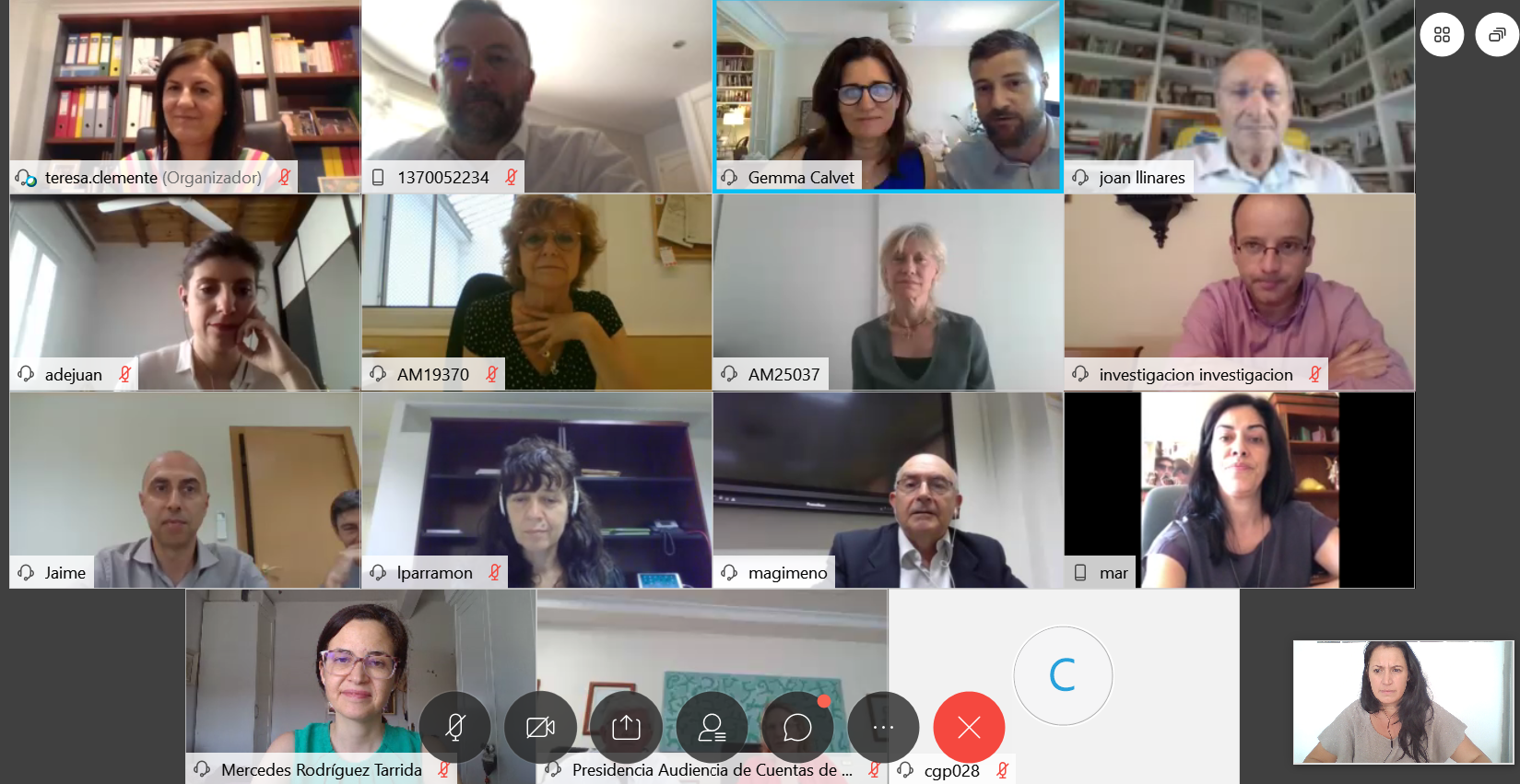 València, June 19, 2020.– The Spanish State Network of Anti-Corruption Offices and Agencies, of which the Valencian Anti-Fraud Agency (AVAF) is part, has held its 5th biannual meeting on this occasion virtually in the face of the situation caused by the crisis sanitary.

On the agenda of the meeting, among other issues, the sharing of experiences and initiatives in the area of ​​recruitment and good governance in the context of the crisis generated by COVID-19, as well as the current state of the Transposition into the Spanish legal system of the European Directive for the protection of persons who report corruption, known as the Whistleblowers Directive.

In addition to the AVAF, the Anti-Fraud Office of Catalonia, the Office for the Prevention and Fight Against Corruption of the Balearic Islands, the Anti-fraud Office of the Madrid City Council, the Consello de Contas de Galicia, the Audiencia of Accounts of the Canary Islands participated in the meeting. , the National Anti-Fraud Coordination Service (SNCA), the Independent Office for the Regulation and Supervision of Procurement (OIReScon), as well as the Directorate of Analysis Services of the Barcelona City Council and the Transparency Agency of the Metropolitan Area of ​​Barcelona that have been these last two are in charge of organizing the meeting on this occasion.

In the second part of the meeting, Pedro Abellán from the Hay Derecho Foundation and Adán Nieto, Professor of Criminal Law at the University of Castilla-La Mancha participated as guests. 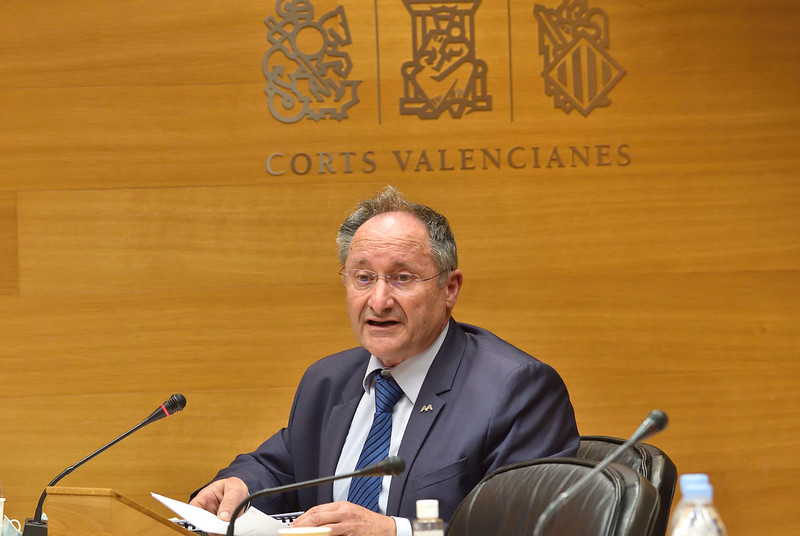 Valencia, June 11, 2020.– This morning the Director of the Valencian Anti-Fraud Agency, Joan Llinares, in the exercise of the legally attributed functions, has appeared before the Commission of Justice, Government and Local Administration of Les Corts.

The purpose of the appearance has been to present the AVAF’s proposed amendments to the text of the new Valencian civil service bill that is currently being debated.

The Director of the AVAF has presented the 6 proposals highlighting the technical and legal nature of all of them in addition to the fact that in no case do they entail an economic repercussion.

The first of the modifications affects article 4 of the bill insofar as it refers to personnel with their own regulations, in order to include the reference to the entities attached to Les Corts.

The following of the proposals focuses on article 78, which regulates the right to protection of people who work in public administrations and who report irregularities, which is included in the Statute of the complainant regulated in article 14 of the Law 11/2016 of the AVAF.

A proposal is also proposed for articles 97 and 98 of the bill in the sense that it refers in its articles to the Basic Statute of Public Employees since it is included with more precision in the state regulation than in the regional proposal in relation to to ethical and conduct principles.

Finally, it is proposed that the personnel who provide their services in investigation and control bodies, such as the Valencian Anti-Fraud Agency, can access the situation of special services in order to increase the level of protection against possible pressures or reprisals from their home administrations in addition to reinforcing the independence of the Agency itself.

During the turn of interventions, all the parliamentary groups thanked the previous meetings held with the Director and staff of the AVAF in order to explain in more detail the amendments proposed today.