Valencia. October 15, 2020. 43 students and 2 professors of the Public Administration Management career participated on October 14, 2020 in the Docufòrum activity organized by the Polytechnic University of Valencia and the Valencian Anti-Fraud Agency.

The objective of this activity is that the students, from the viewing of the documentary “Corruption: harmful organism”, debate together with technical personnel from the training and prevention area of ​​the AVAF on the need to create an ethics and integrity in the public administrations as a measure to fight fraud and corruption. 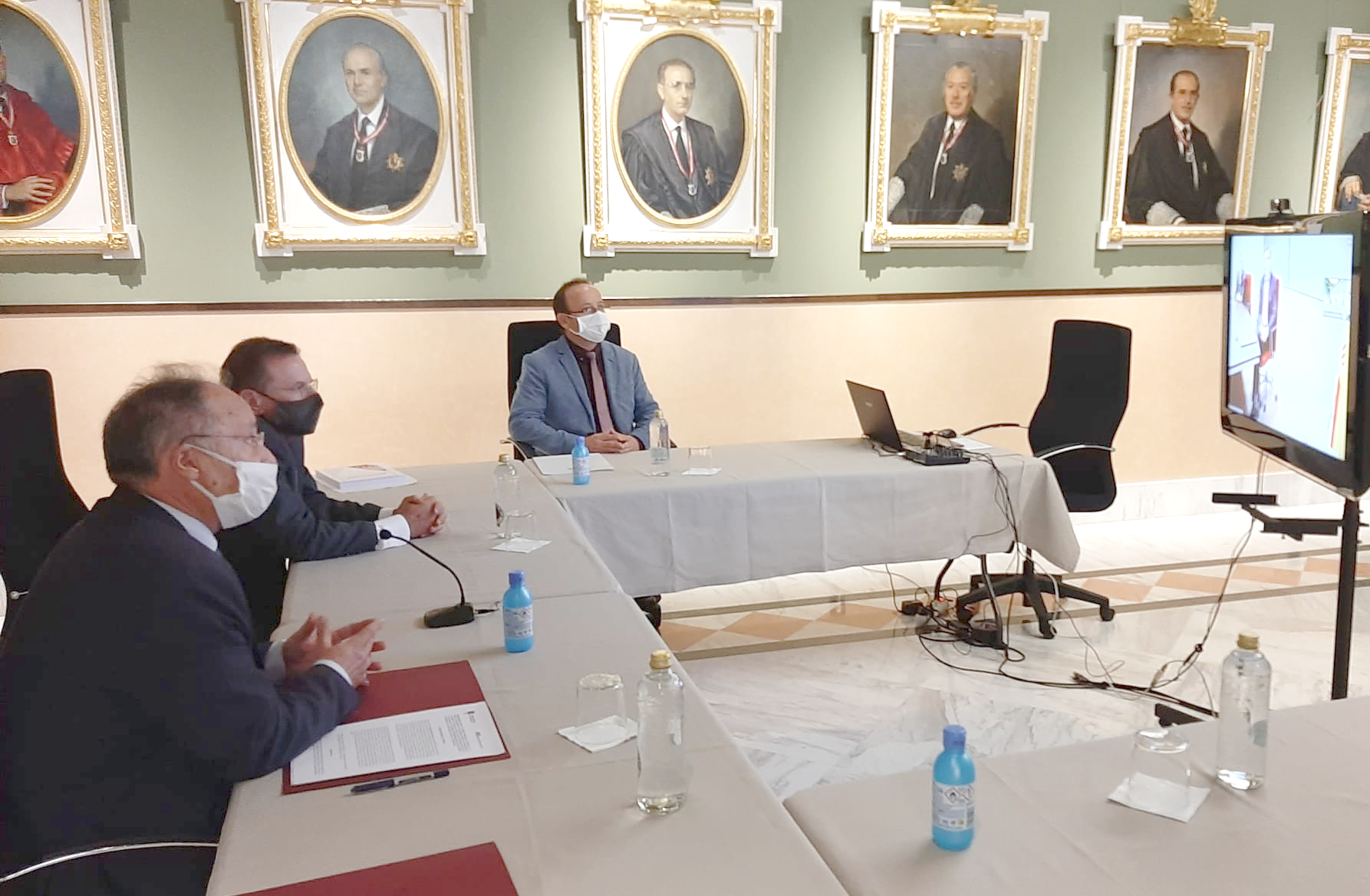 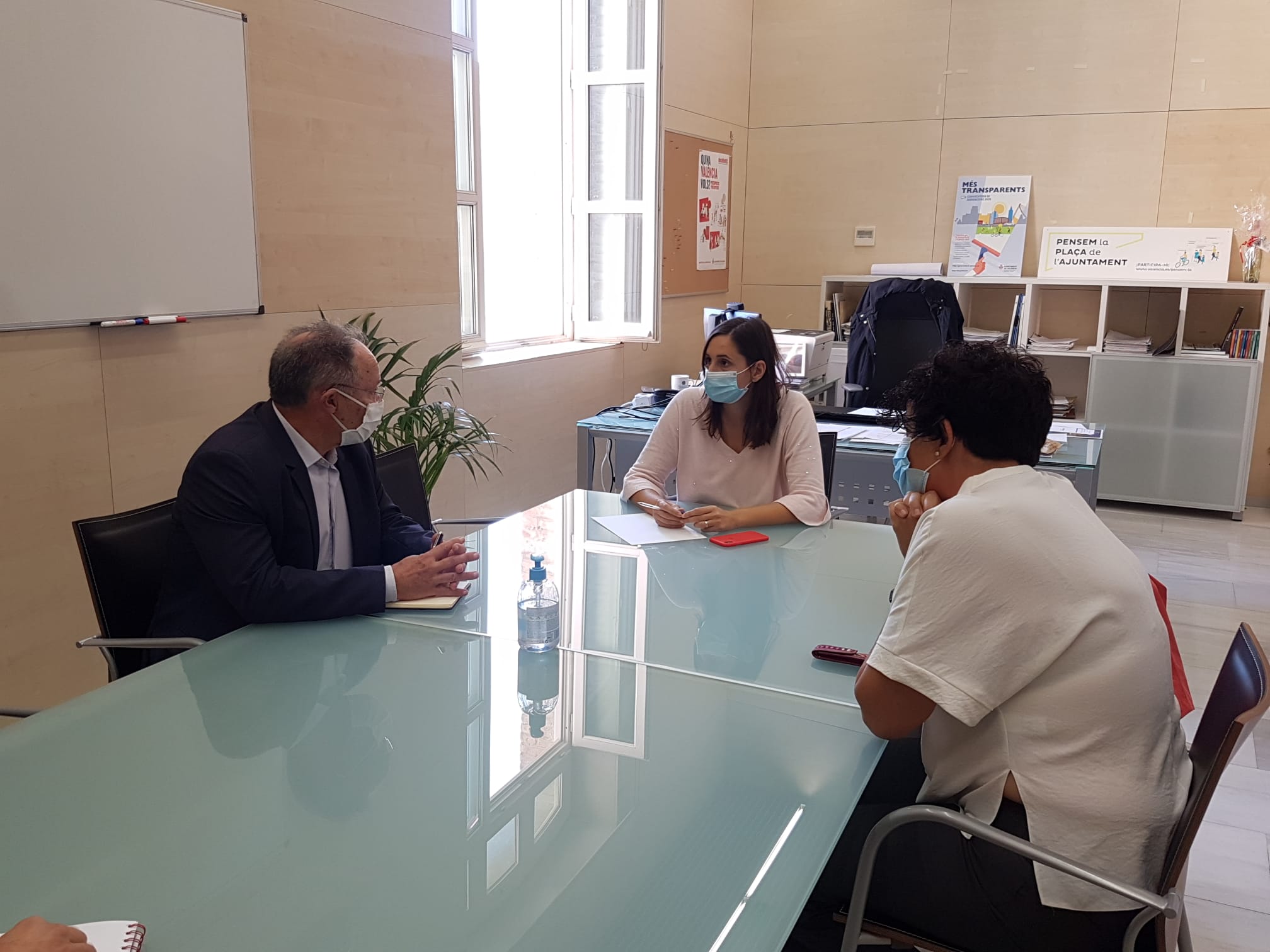 The Councilor for Transparency, Elisa Valía, stressed that to respond to all the challenges posed by this regulation “we have to further intensify inter-institutional collaboration with organizations, entities and other administrations that work to consolidate good governance policies.” “It is important that those of us who work to dignify policies in public administrations always do so in coordination.”

For his part, Joan Llinares has stated that “one of the outstanding functions of the Valencian Anti-Fraud Agency, in addition to the investigation of fraud and corruption crimes, are those of prevention and training since we consider that it is essential to work from all spheres of society for the creation of public ethics and integrity. From the AVAF we offer advice and information to all those public administrations that want to work in this line ”.