Agreement with the Anti-Corruption Office of the Balearic Islands

On June 29, on the occasion of the first constitutive meeting of the Network of Anti-Fraud Agencies, the directors of the Agency for Prevention and Fight against Fraud and Corruption of the Valencian Community and the Office for Prevention and Fight against Fraud and the Corruption of the Balearic Islands, signed a Framework Agreement to establish a permanent channel of communication and collaboration to improve the efficiency in the fulfillment of the objectives of common interest.

This agreement will be developed through protocols and specific agreements that will aim at collaboration, joint evaluation of their respective experiences and, among other issues, collaboration in conducting studies and training activities, as well as carrying out dissemination activities. aimed at citizens in matters of prevention of corruption, the promotion of institutional integrity and transparency. 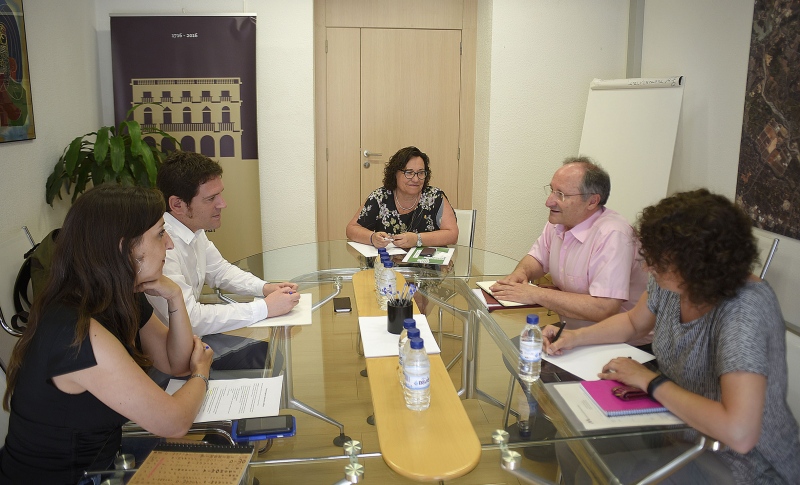 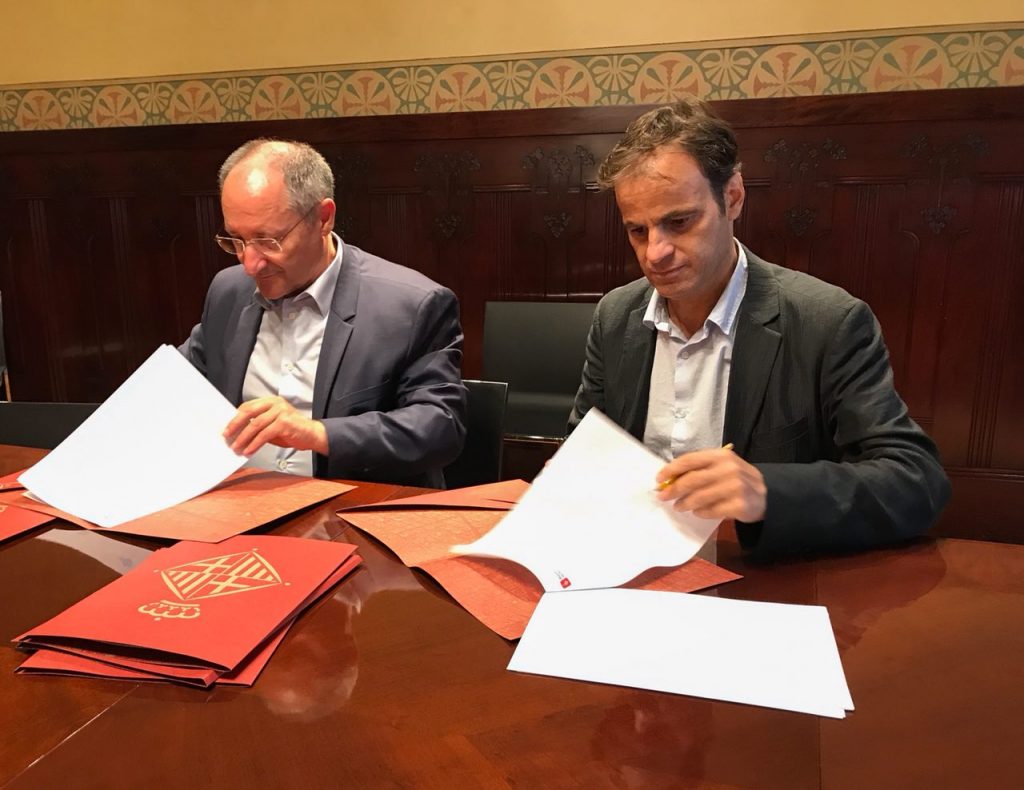 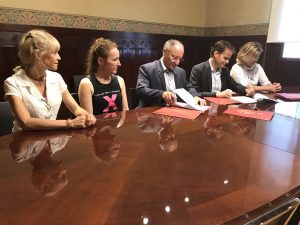