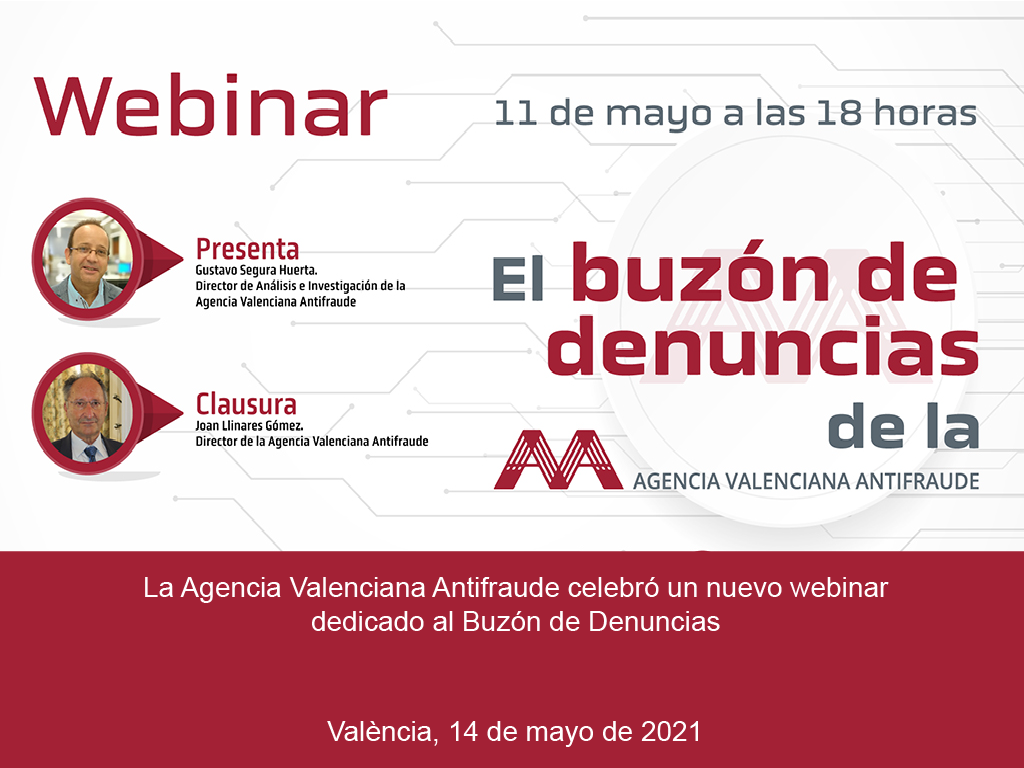 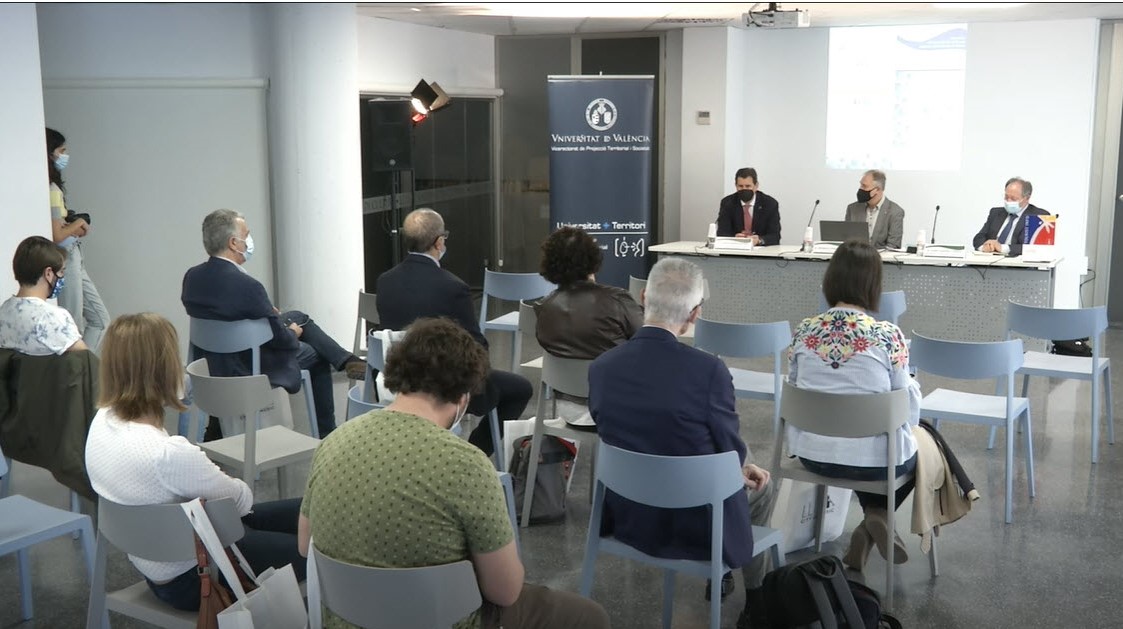 Webinar on the Complaints Box of the Valencian Anti-Fraud Agency 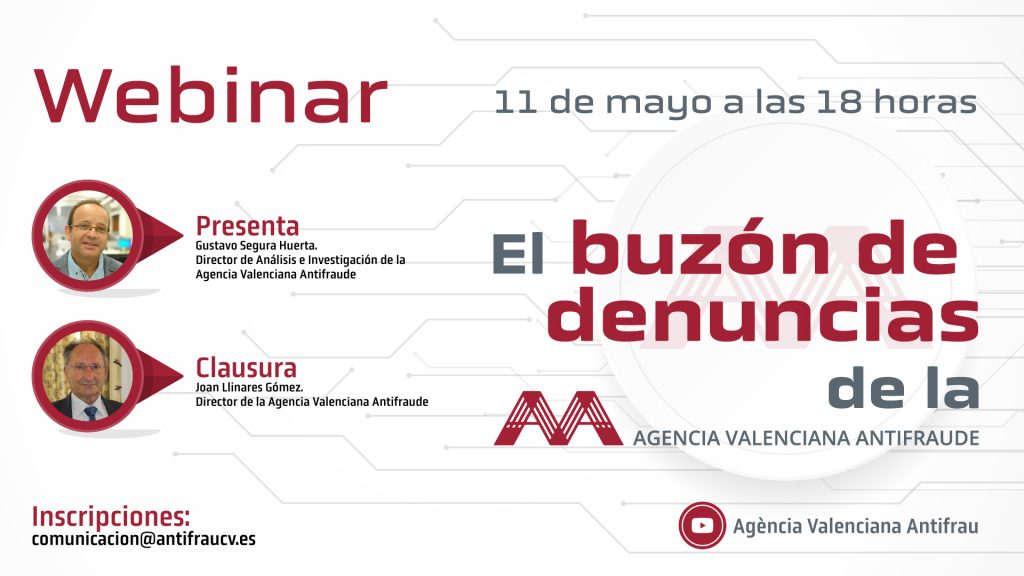