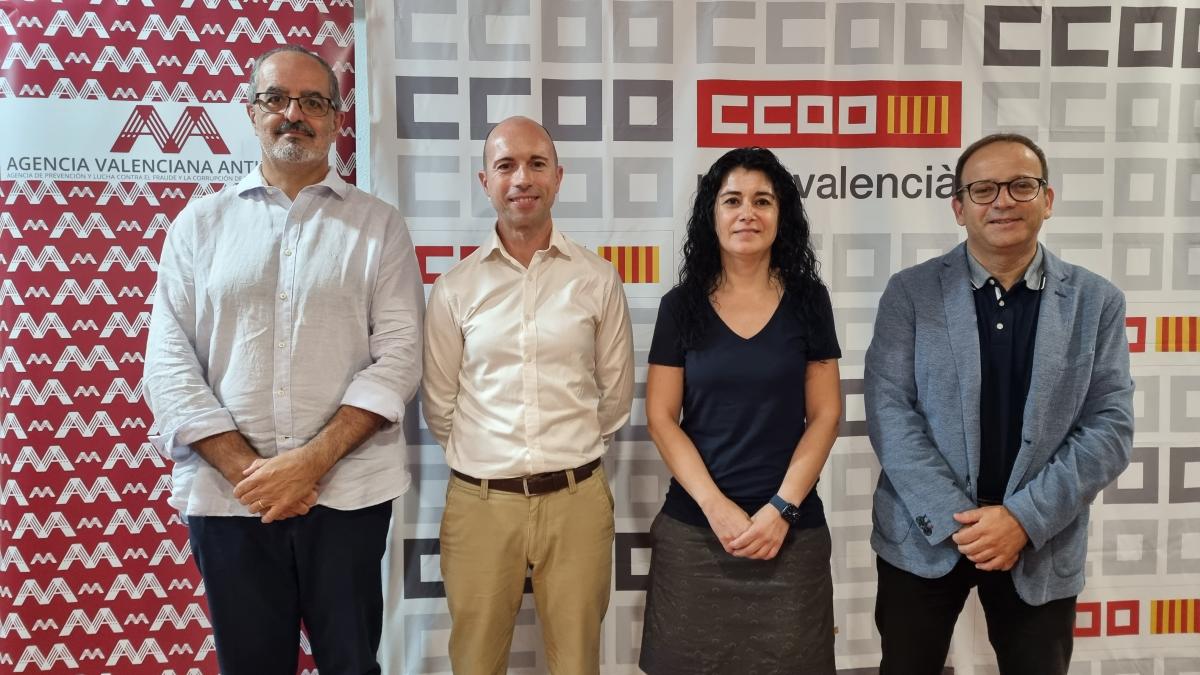 First Debate Conference of the Valencian Anti-Fraud Agency with CCOO PV: “Warning and prevention systems in the fight against fraud and corruption”

On June 16, the first CCOO PV – AVAF Conference-debate was held. The Conference was followed mainly by more than 60 union delegates, both in person and virtually.

The Conference was opened by the general secretary of CCOO PV, Ana García Alcolea, claiming the task of the Valencian Anti-Fraud Agency and affirming that it is an “organisation that has not been sufficiently valued, perhaps because of the object of its activity”. From the trade union perspective, the AVAF is a valuable tool for the control of public powers and the preservation of the rights of citizens. Consequently, he concluded, “training in this matter will result in improving the capacity of intervention of the delegates and staff delegates and of the people who are part of the works councils”.

For his part, the director of Prevention, Training and Documentation of the Agency, Víctor Almonacid, highlighted the institutional position of the Agency, emphasizing its role in preventing possible fraud, and underlining that conduct that, although not criminal, may be in the basis of fraud and corruption. In his speech, he pointed out the importance of public integrity, beyond legality, because society is “intolerant of corruption.”

After the opening of the day, the round table began with the intervention of Víctor Almonacid on the main risks in the management of public resources, and continued with the presentation of the complaint channels, internal and external, by the head of service of Analysis and Research, Miguel Furió.

The interest of the interventions generated an intense debate, both by those attending the event and by the speakers. The questions focused on the complaint channels, the competent body to receive and process them, their follow-up, the investigations that they may give rise to, as well as the complaints that go to the Prosecutor’s Office. The need for preventive measures of public integrity and the necessary independence of the personnel at the service of an organization such as the AVAF or similar was also highlighted.

The Agency appreciates the collaboration and involvement of CCOO PV in this conference, which has allowed us to jointly reflect on the prevention of fraud and corruption, and on the obligation and importance of reporting channels and their management.

Dialogues at Avaf with Víctor Lapuente 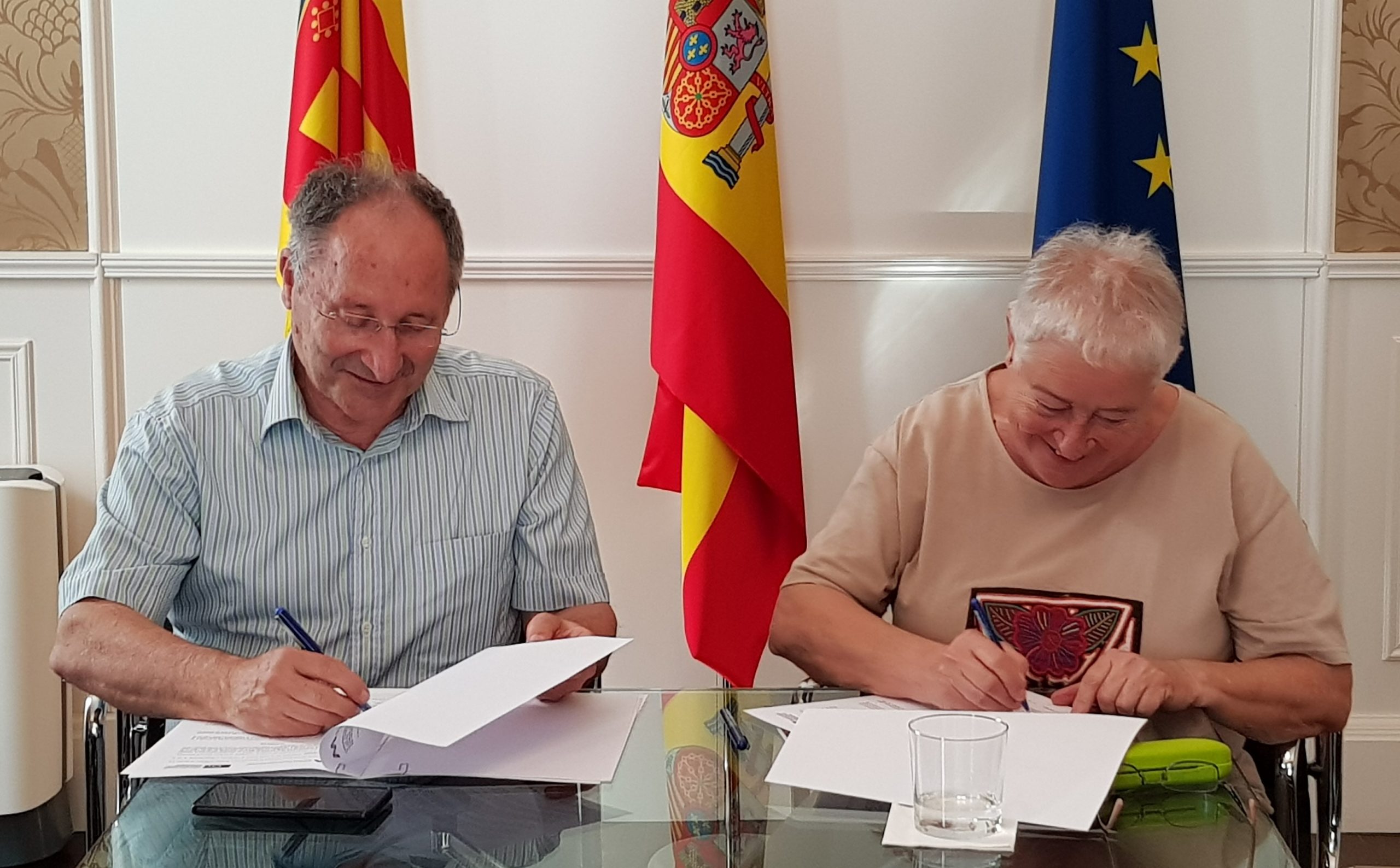 The Valencian Anti-Fraud Agency has signed a collaboration agreement with the Observatori Ciutadà contra la Corrupció, a civic association made up of different organizations such as Acció Cultural del País Valencià, Atelier, Ca Revolta, Societat Coral El Micalet, Escola Valenciana i Perifèries and the Plataforma Castelló per la Justícia i contra la Corrupció.

On behalf of the Observatori , Consuelo Vidal has signed the agreement and Joan Llinares has done so on behalf of the Agency and will be valid for 4 years.

The objective of the agreement is to establish a collaborative framework to develop different actions and activities for the fight against fraud and corruption and the promotion of good practices and ethics and public integrity.

Cooperate in training programs for technical, administrative and service personnel; organize seminars or conferences aimed at informing citizens, professionals and organizations of projects and measures that can help to disseminate crime prevention, as well as the fight against fraud and corruption.